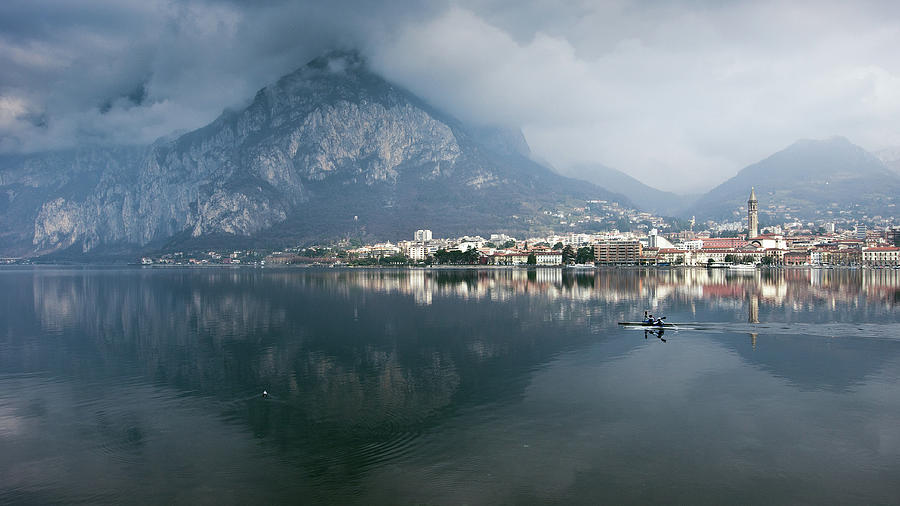 Trip Across The Lake

Trip Across The Lake

Lake Como is a lake of glacial origin in Lombardy, Italy. It has an area of 146 square kilometres (56 sq mi), making it the third largest lake in Italy, after Lake Garda and Lake Maggiore. At over 400 metres (1,300 feet) deep, it is one of the deepest lakes in Europe, and the bottom of the lake is more than 200 metres (660 ft) below sea-level.Lake Como has been a popular retreat for aristocrats and wealthy people since Roman times, and a very popular tourist attraction with many artistic and cultural gems. It has many villas and palaces (such as Villa Olmo, Villa Serbelloni, and Villa Carlotta). Many famous people have or have had homes on the shores of Lake Como, such as Matthew Bellamy, Madonna, George Clooney,Gianni Versace, Ronaldinho, Sylvester Stallone, Julian Lennon, Richard Branson, Ben Spies, and Pierina Legnani. Lake Como is widely regarded as one of the most beautiful lakes in Europe.