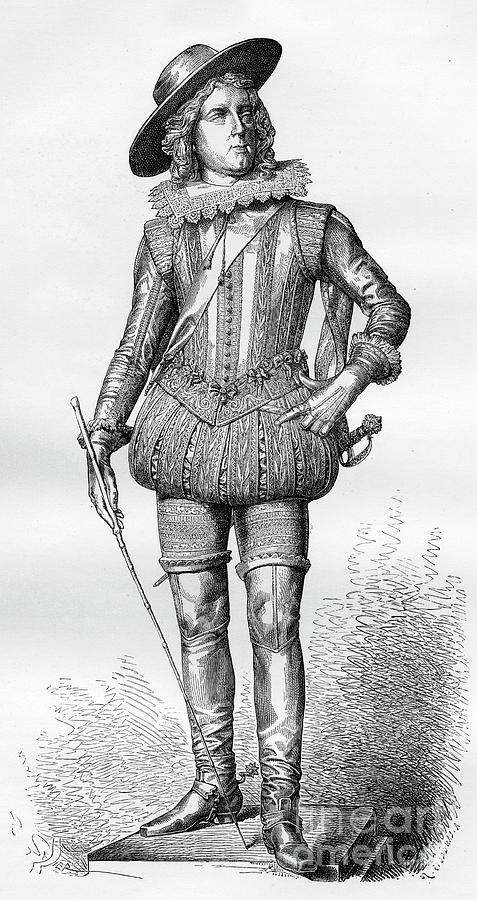 Statue Of Louis Xiii Of France

Statue Of Louis Xiii Of France

Statue of Louis XIII of France, by Francois Rude, 19th century (1882-1884). Louis XIII (1601-1643) was the Son of Henri IV and Marie de' Medici and the father of Louis XIV. He came to the throne in 1610 aged 8 after the assassination of his father. His mother ruled as regent until Louis was 13, and continued to be de facto ruler of France until she was sent into exile in 1617. After this, Louis would go on, with the assistance of his minister, Cardinal Richelieu, to become one of the first examples of an absolute monarch. A print from La France et les Français à Travers les Siècles, Volume II, F Roy editor, A Challamel, Saint-Antoine, 1882-1884. (Photo by The Print Collector/Print Collector/Getty Images)