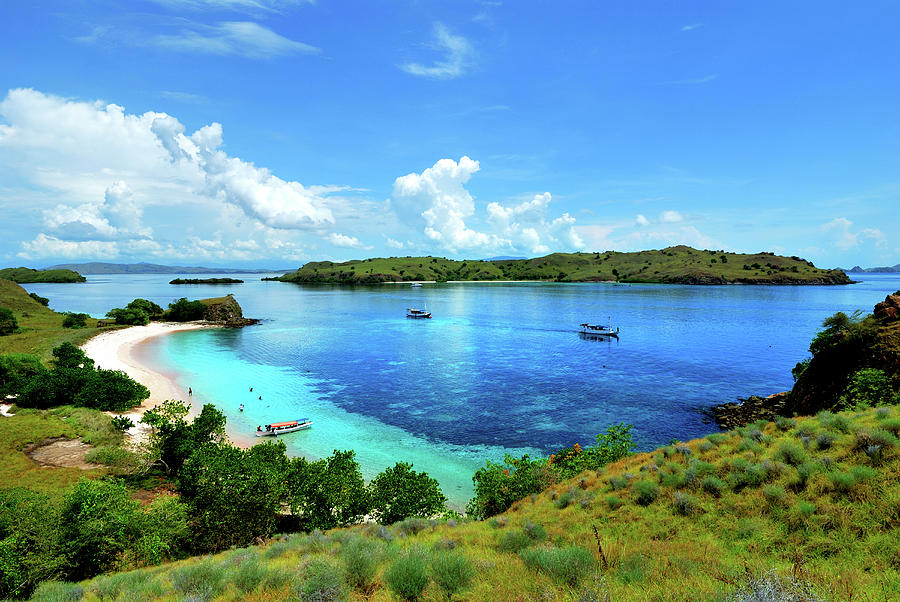 Komodo is one of the 17,508 islands that make up the Republic of Indonesia. The island is particularly notable as the natural habitat of the komodo dragon, the largest lizard on earth and consequently named after the island. Komodo Island has a surface area of 390 km² and a permanent population of over 2,000.