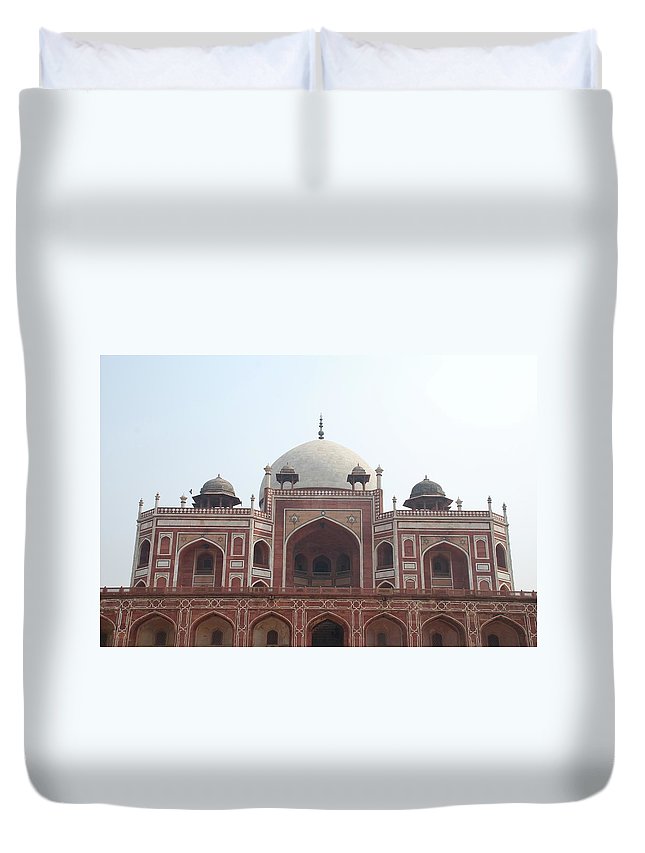 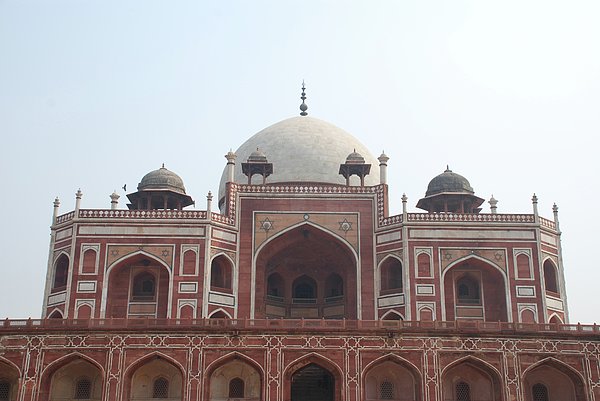 Queen duvet cover (88" x 88") featuring the image "Humayuns Tomb, Delhi" by Brajeshwar.me. Our soft microfiber duvet covers are hand sewn and include a hidden zipper for easy washing and assembly. Your selected image is printed on the top surface with a soft white surface underneath. All duvet covers are machine washable with cold water and a mild detergent.

Humayun's tomb is a complex of buildings of Mughal architecture located in Nizamuddin east, New Delhi. In time of Slave Dynasty this land was under... more

Humayun's tomb is a complex of buildings of Mughal architecture located in Nizamuddin east, New Delhi. In time of Slave Dynasty this land was under the KiloKheri Fort which was capital of Sultan Kequbad S/o Nasiruddin(1268-1287 AD). It encompasses the main tomb of the Emperor Humayun as well as numerous others. The complex is a World Heritage Site and the first example of this type of Mughal architecture in India. This style of mausoleum was the same that created the Taj Mahal in Agra.Image provided by Getty Images.