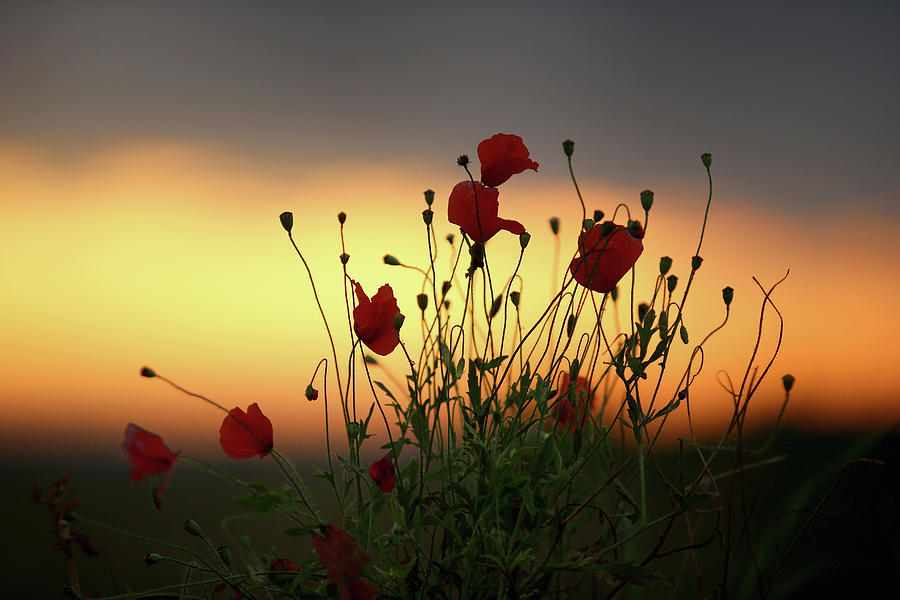 Flanders Fields 100 Years Since The

Flanders Fields 100 Years Since The

PASSCHENDAELE, BELGIUM - AUGUST 04: Wild poppies grow on the verge of a Flanders field near Tyne Cot Military Cemetery as dawn breaks on the centenary of the Great War on August 4, 2014 in Passchendaele, Belgium. Today marks the 100th anniversary of Great Britain declaring war on Germany. In 1914 British Prime Minister Herbert Asquith announced at 11 pm that Britain was to enter the war after Germany had violated Belgium neutrality. The First World War or the Great War lasted until 11 November 1918 and is recognised as one of the deadliest historical conflicts with millions of causalities. A series of events commemorating the 100th anniversary are taking place throughout the day. (Photo by Christopher Furlong/Getty Images)