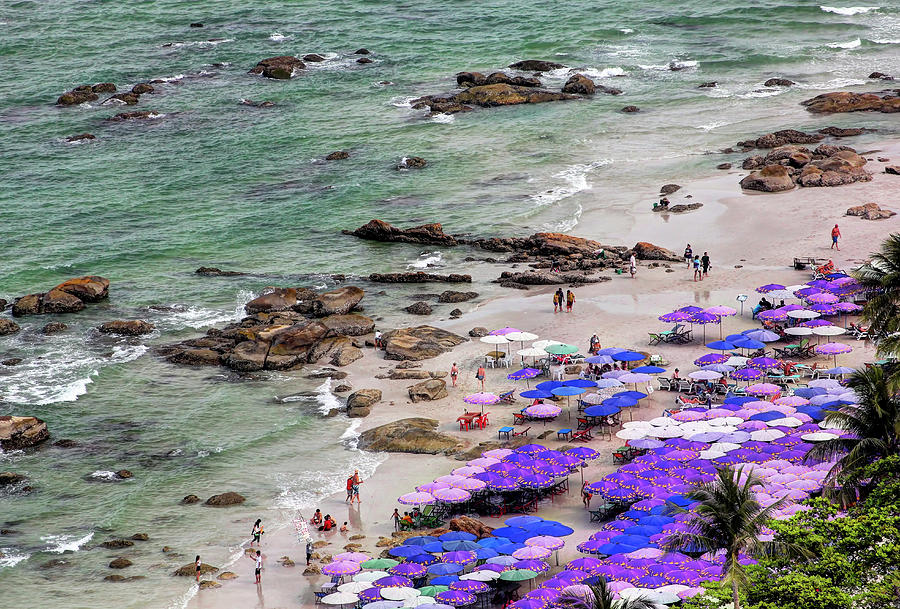 Hua Hin is a famous beach resort town in Thailand, in the northern part of the Malay Peninsula, some 200 km south of Bangkok.Hua Hin's popularity began to increase in the 1920's as the railway line from Bangkok was constructed and King Rama VI built Klai Kangwon Palace as a summer retreat. After the building of southern railway, Hua Hin became the first and most popular beach resort of Thailand.