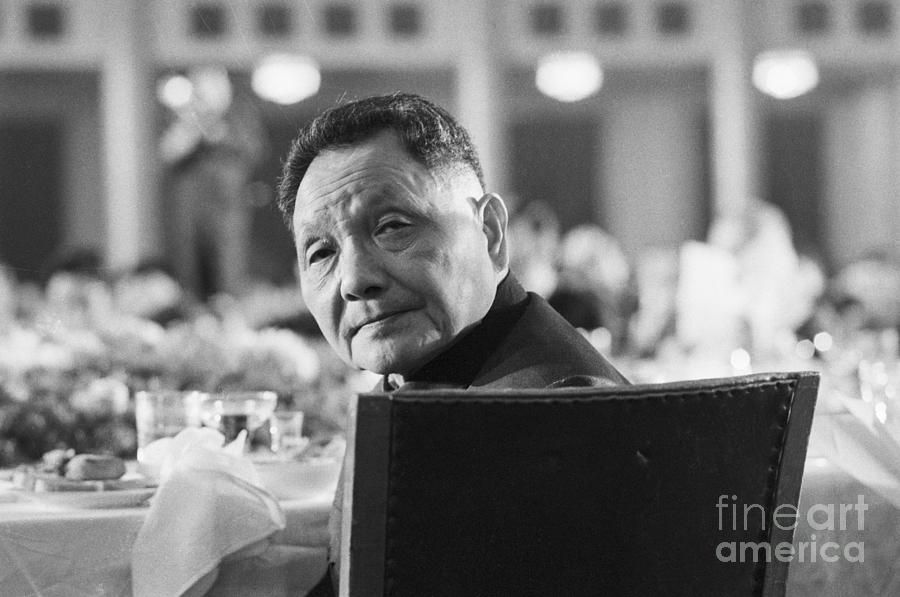 (Original Caption) PEKING, CHINA: Twice purged Ten Hsiao-ping ('76 photo), making one of the most remarkable political comebacks in Chinese history has been reinstated as vice chairman here 7/22. The Party announced that the "Gang of Four" has been tripped of all posts inside and outside the party. The decision on Teng's reinstatement and the expulsion of the four, led by widow of former Party Chairman Mao Tse-tung, was adopted at the third plenary session of the Party's 10th Central Committee.