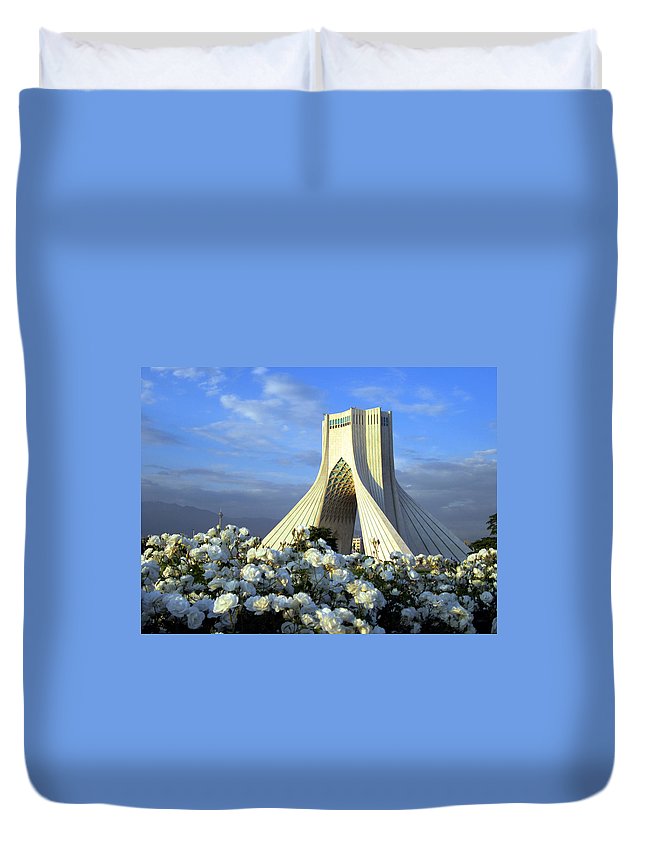 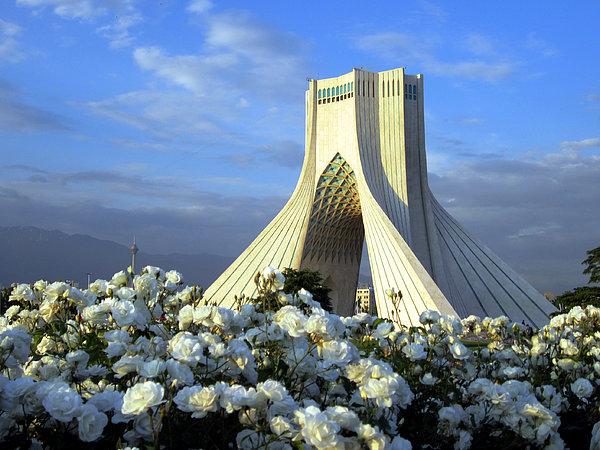 by Photo By David Stanley

Queen duvet cover (88" x 88") featuring the image "Azadi Tower In Tehran" by Photo By David Stanley. Our soft microfiber duvet covers are hand sewn and include a hidden zipper for easy washing and assembly. Your selected image is printed on the top surface with a soft white surface underneath. All duvet covers are machine washable with cold water and a mild detergent.

The Azadi Tower in Tehran, Iran, was erected in 1973 to commemorate the 2500th anniversary of first Persian empire. In recent years it has been the venue of mass protest demonstrations.Image provided by Getty Images.