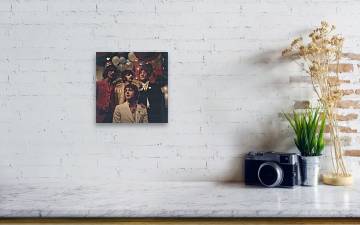 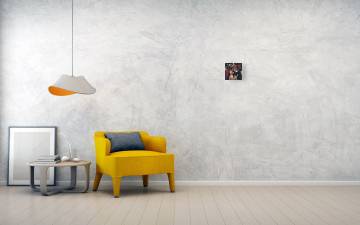 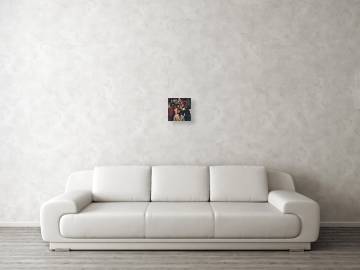 All You Need Is Love Wood Print 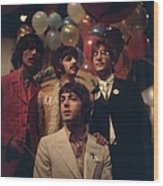 All You Need Is Love wood print by Bips.   Bring your artwork to life with the texture and added depth of a wood print. Your image gets printed directly onto a sheet of 3/4" thick maple wood. There are D-clips on the back of the print for mounting it to your wall using mounting hooks and nails (included).

The Beatles, one of the most famous groups in the history of pop music; from left to right, George Harrison (1943 - 2001), Ringo Starr, John Lennon (1940 - 1980), and in front, Paul McCartney, at the EMI studios in Abbey Road, as they prepare for 'Our World', a world-wide live television show broadcasting to 24 countries with a potential audience of 400 million. (Photo by BIPs/Getty Images)Image provided by Getty Images.