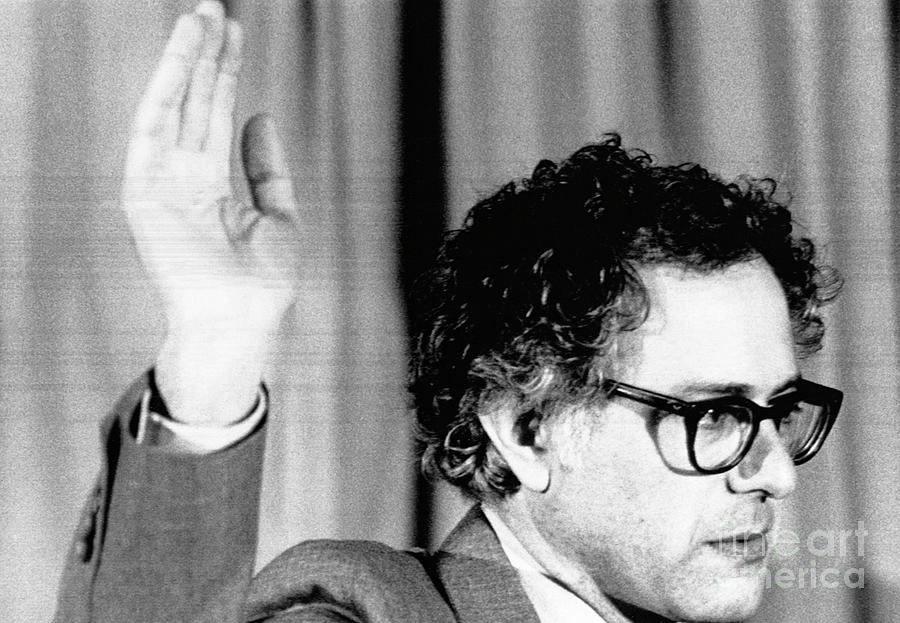 Bernard Sanders, a self proclaimed socialist, is sworn in as mayor of Burlington, VT.
Vermont's largest city. Sanders promised in his inaugural speech to open city government to the poor, the elderly and the city's youth. The youth coalition that helped him win a narrow victory over five term incumbent Gordon Paquett. (Photo by Bettmann Archive/Getty Images)