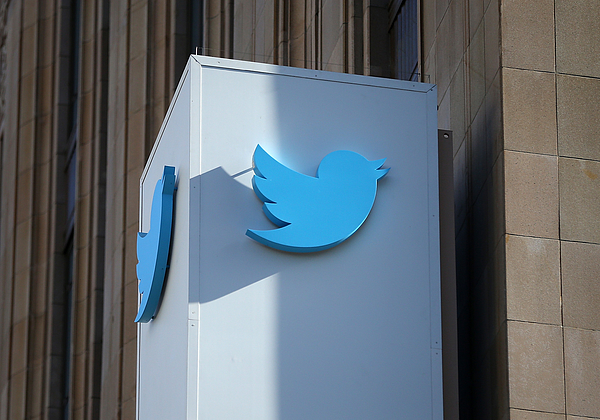 SAN FRANCISCO, CA - OCTOBER 25: A sign is posted outside of the Twitter headquarters on October 25, 2013 in San Francisco, California. Twitter announced that it has set a price range for its initial public offering between $17 and $20 per share and hopes to sell 70 million shares. (Photo by Justin Sullivan/Getty Images)