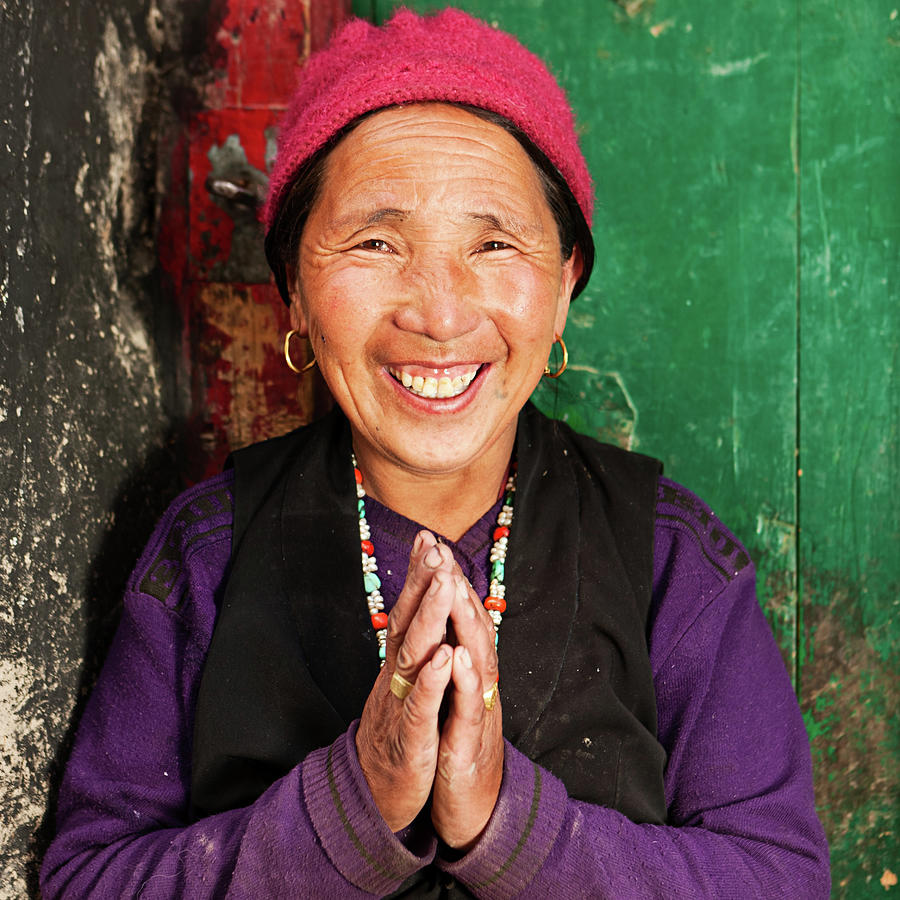 'Mustang region is the former Kingdom of Lo and now part of Nepal, in the north-central part of that country, bordering the People's Republic of China on the Tibetan plateau between the Nepalese provinces of Dolpo and Manang. The Kingdom of Lo, the traditional Mustang region, and aUpper MustangaA are one and the same, comprising the northern two-thirds of the present-day Nepalese Mustang District, and are well marked by official aMustangaA border signs just north of Kagbeni where a police post checks permits for non-Nepalese seeking to enter the region, and at Gyu La (pass) east of Kagbeni.'