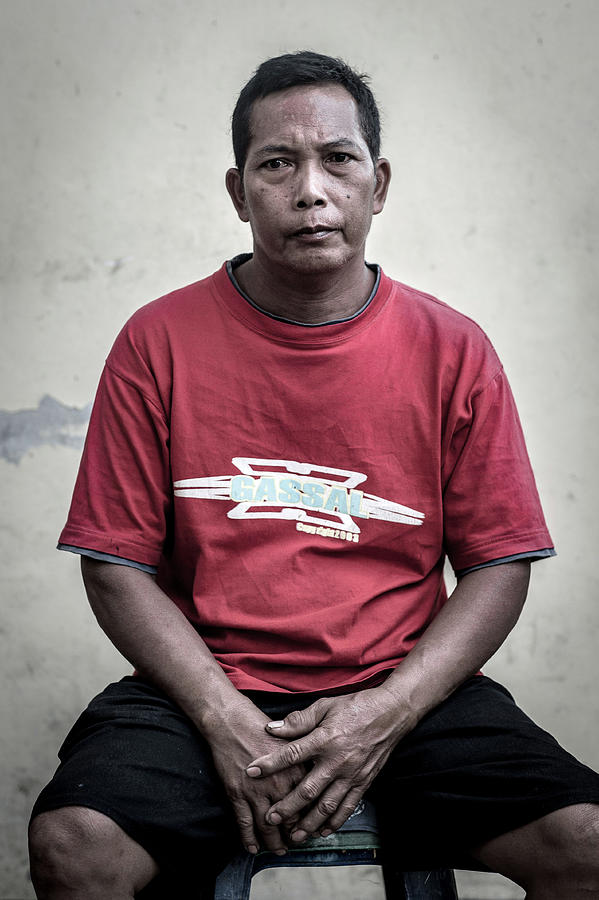 The Vanishing Dokar Of Denpasar

The Vanishing Dokar Of Denpasar

DENPASAR, BALI, INDONESIA - OCTOBER 15: Dokar driver, Nyoman Tianyar poses for a portrait on October 15, 2012 in Denpasar, Bali, Indonesia. Nyoman has been a Kusir since the 1980's. The Dokar (horse and cart) is traditional local transport used in Denpasar. In the 1960s and 1970s, the Dokar was one of the main transportation modes, transporting people and produce around the city. Over the years as Bali has transformed into a tourist mecca, the Dokar has seen a massive decline in business, to the point of virtual extinction. It is estimated that prior to 2002 there were over 200 Dokar working in the Denpasar region. Today only a handful remain, with numbers now standing at approximately 17 working in Denpasar. As Denpasar struggles with uncontrolled population growth, it has become the most populated region on the island with more than 1.5million people working daily in the city. As a result the chronic traffic congestion makes it difficult for the Dokar to work effectively. The cheap price of motorcycles has contributed to the Dokar slowly becoming obsolete, as people prefer to use motorcycles to avoid traffic jams and carry produce, parking spaces that used to be reserved for Dokar are being over run by motorcycle parking. For many Kusir (Dokar drivers) they have driven Dokar all their lives and the tradition has always been in the family, passed down from father to son. Some Kusir choose to look for work in areas such as construction or to move their Dokar trade to the tourist heavy Kuta area. For Nyoman Manik Mantra, a 55 year old Kusir who works in the Badung market, an average day starts at 2.30am and finishes around 8am and will see him take home around 70,000 rupiah or 7 USD. With the tourist dollar pushing prices up, he says it is harder to survive and it is a lot of work for not much money. Both his sons work with him driving Dokar, but he is unsure if it is a profession he would like to see his grandsons continue. (Photo by Chris McGrath/Getty Images) **