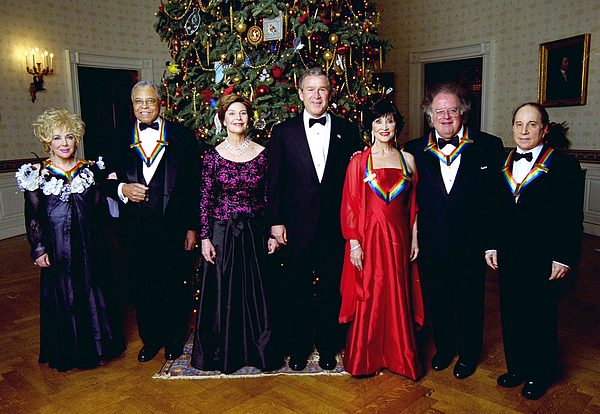 by The White House