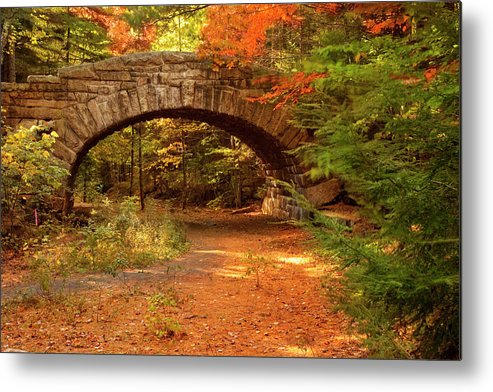 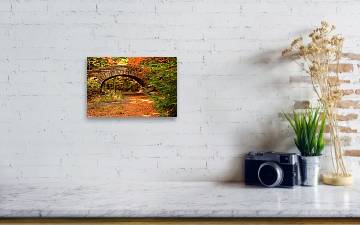 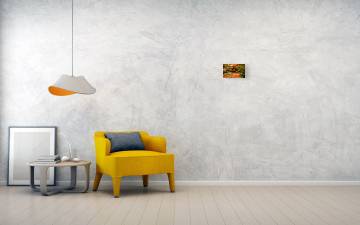 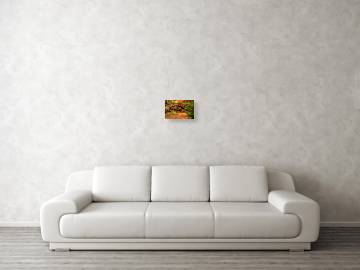 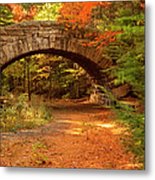 Stone Bridge, Part Of Carriage Roads metal print by Danita Delimont.   Bring your artwork to life with the stylish lines and added depth of a metal print. Your image gets printed directly onto a sheet of 1/16" thick aluminum. The aluminum sheet is offset from the wall by a 3/4" thick wooden frame which is attached to the back. The high gloss of the aluminum sheet complements the rich colors of any image to produce stunning results.

Acadia National Park is a National Park located in the U.S. state of Maine. It reserves much of Mount Desert Island, and associated smaller islands, off the Atlantic coast. Originally created as Lafayette National Park in 1919, the oldest National Park east of the Mississippi River, it was renamed Acadia in 1929. The park includes mountains, an ocean shoreline, woodlands, and lakes. In addition to Mount Desert Island, the park comprises much of the Isle au Haut, parts of Baker Island, and a portion of the Schoodic Peninsula on the mainland.Image provided by Getty Images.