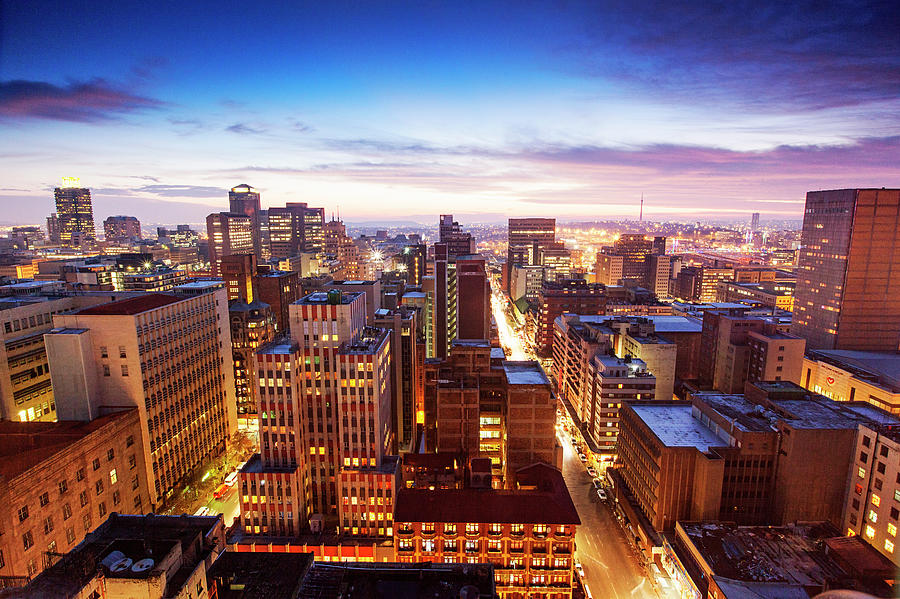 Johannesburg city centre, also known as Jozi, Jo'burg or eGoli, is the largest city in South Africa. It is the provincial capital of Gauteng, the wealthiest province in South Africa, having the largest economy of any metropolitan region in Sub-Saharan Africa. The city is one of the 40 largest metropolitan areas in the world, and is also the world's largest city not situated on a river, lake, or coastline. 4/13/2013