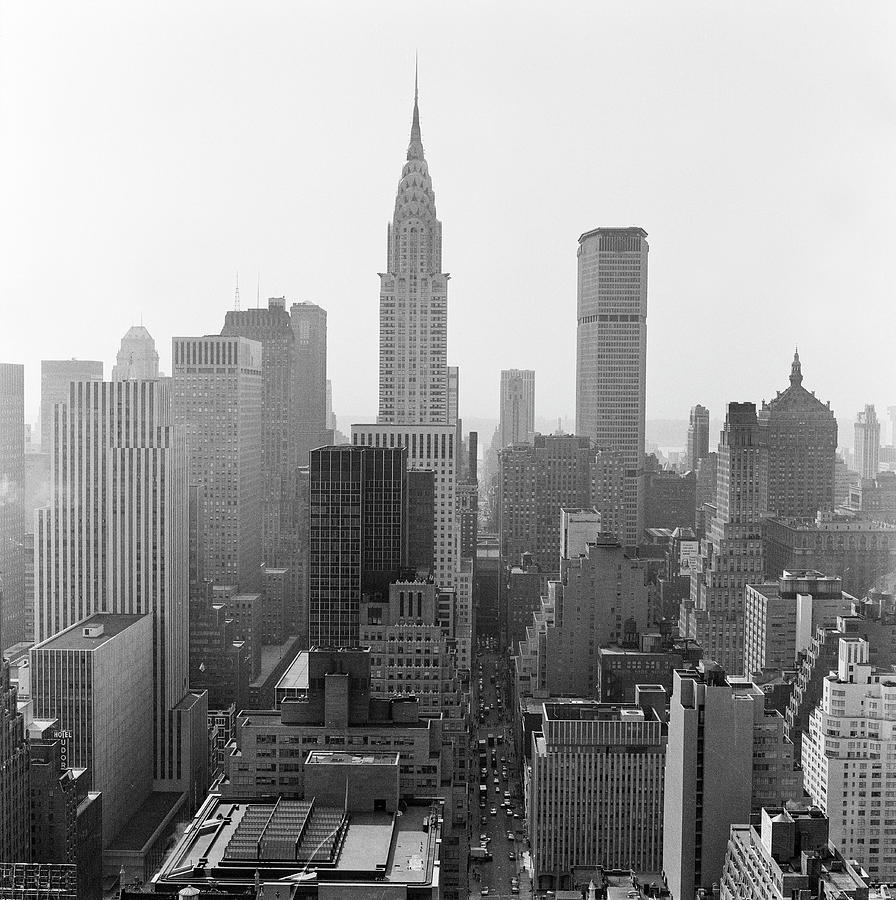 The City of New York (most often called New York City) is the most populous city in the United States, while the New York metropolitan area ranks among the world's most populous urban areas. It is a leading global city, exerting a powerful influence over worldwide commerce, finance, culture, and entertainment. The city is also an important center for international affairs, hosting the United Nations headquarters.