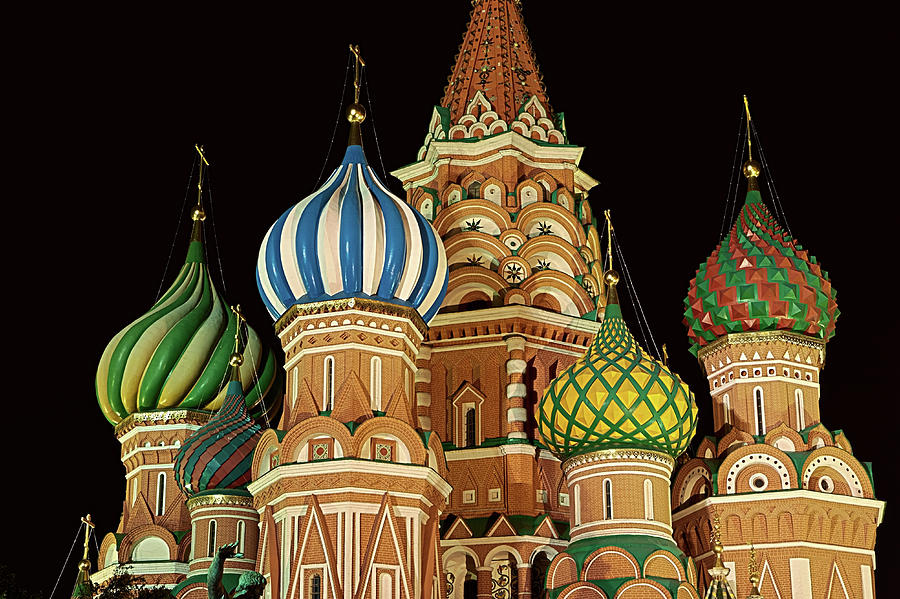 'The Cathedral of Intercession of Theotokos on the Moat (Russian: A!AAAa AAaAAA AaAAAAaAA aAAAaAA'Aa a, a!aA AA A A), popularly known as Saint Basil's Cathedral (Russian: A!AAAa aAAAA>AA aA>AAAAAAAA), is a Russian Orthodox cathedral erected on the Red Square in Moscow in 1555aa1561. Built on the order of Ivan IV of Russia to commemorate the capture of Kazan and Astrakhan, it marks the geometric center of the city and the hub of its growth since the 14th century. It was the tallest building of Moscow until the completion of the Ivan the Great Bell Tower in 1600'