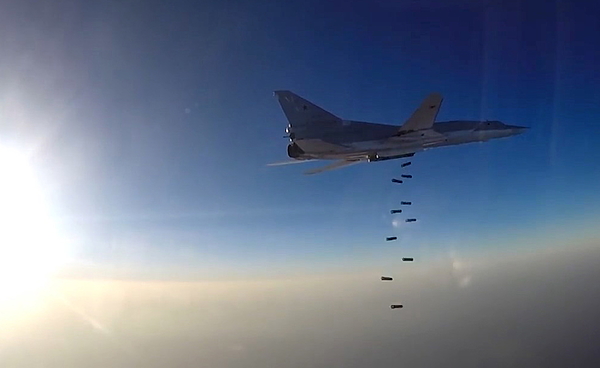 There are no comments for Russian Aerospace Forces Aircraft Make Sortie Against Is Targets In Syria From Iran's Hamedan Air Base.   Click here to post the first comment.