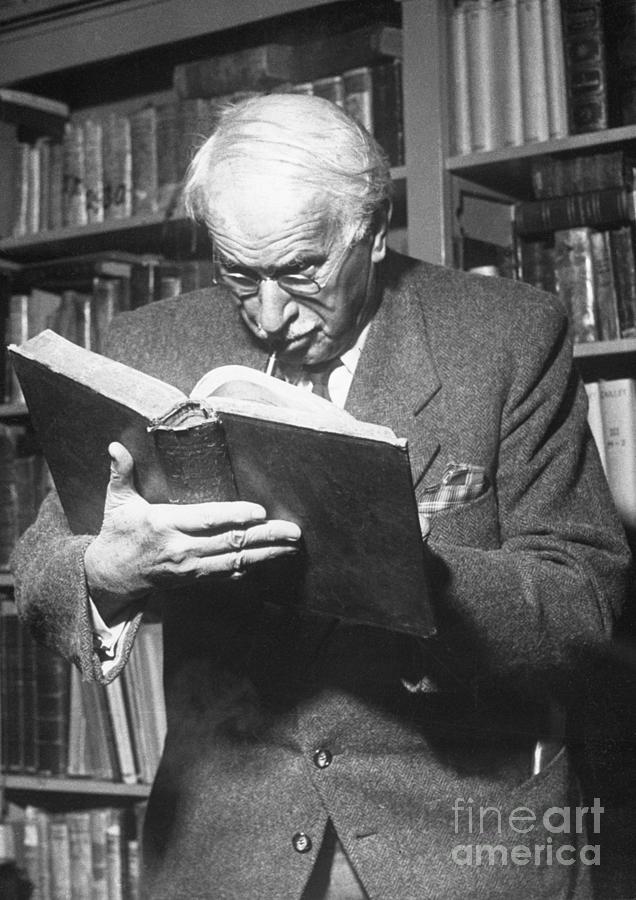 (Original Caption) Zurich, Switzerland- Professor Carl Jung died at his home in Kusnacht, near Zurich, at the age of 86 years.Professor Jung was the most famous disciple of Sigmund Freud, the "Father of the psychoanalysis" and later on became his most famous adversary.With Alfred Adler and Freud, Jung formed the"big three' of psychology and psychotherapy, who founded the new school of knowledge and thinjking at the beginning of the century.Undated.