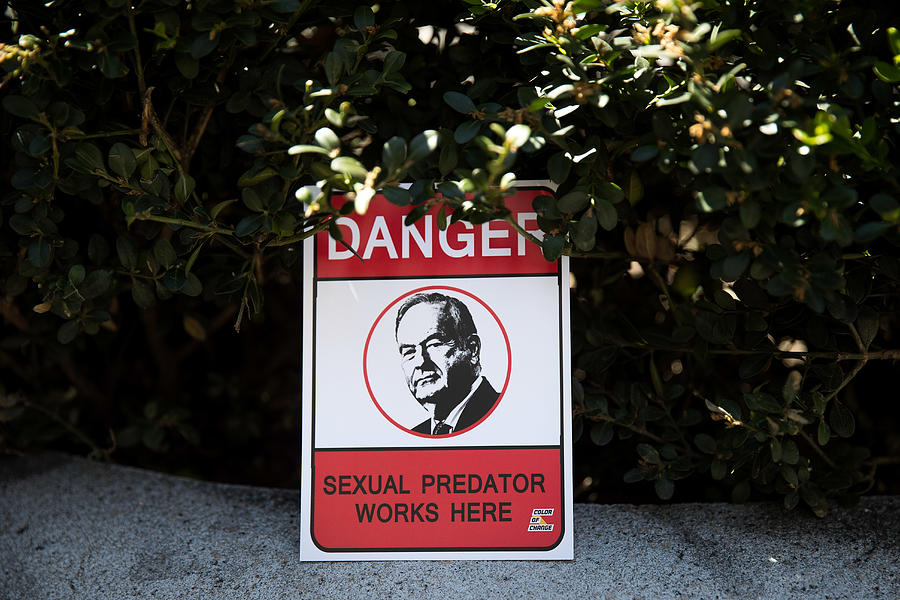 NEW YORK, NY - APRIL 18: A sign left by a protestor sits outside of the News Corp. and Fox News headquarters following a rally against Fox News television personality Bill O'Reilly in Midtown Manhattan, April 18, 2017 in New York City. The protest against O'Reilly, who has been the subject of numerous sexual harassment allegations and legal settlements, was organized by the women's group UltraViolet and the New York chapter of National Organization for Women. (Photo by Drew Angerer/Getty Images)

There are no comments for Protestors Call For Removal Of Bill O'Reilly At Fox News HQ In New York.   Click here to post the first comment.