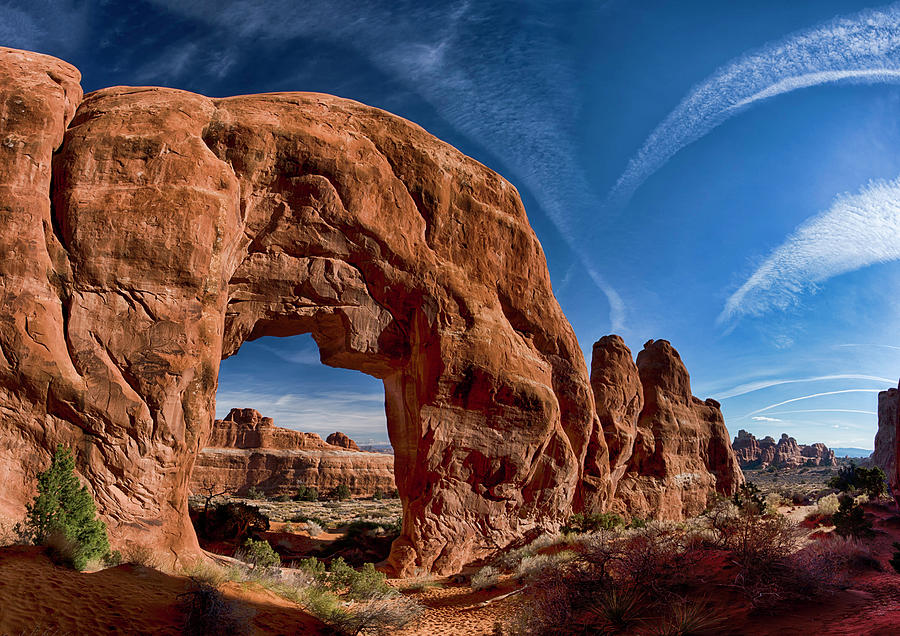 Utah is a state in the Western United States. It became the 45th state admitted to the Union on January 4, 1896. Utah is the 13th largest, the 34th most populous, and the 10th least-densely populated of the 50 United States. Approximately 80% of Utah's 2,817,222 people live along the Wasatch Front, centering on Salt Lake City, leaving vast expanses of the state nearly uninhabited and making the population the sixth most urbanized in the U.S. Utah is bordered by Colorado on the east, Wyoming on the northeast, Idaho on the north, Arizona on the south, and Nevada on the west. It also touches a corner of New Mexico.