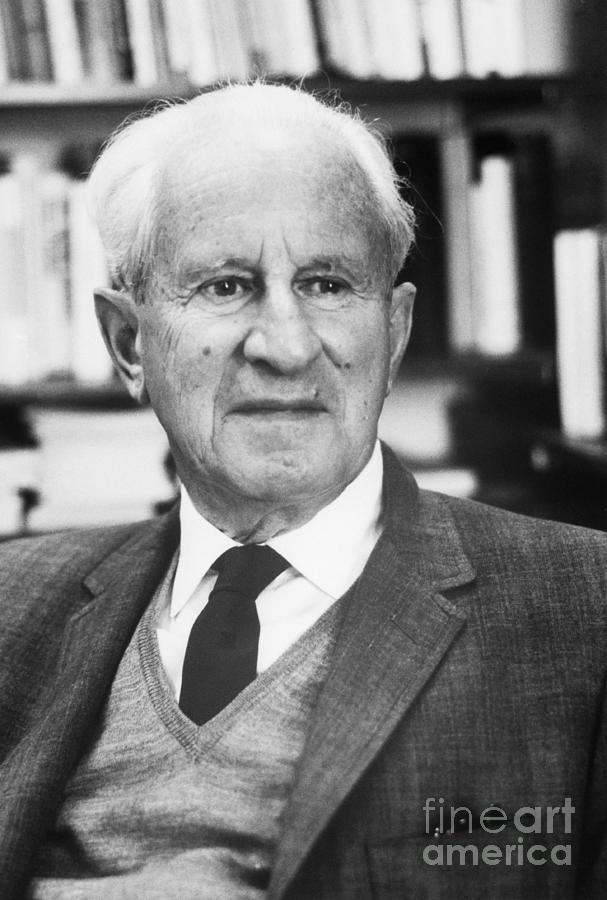 (Original Caption) 7/10/1968-San Diego, CA- Dr. Herbert Marcuse, professor of philosophy at the University of California at San Diego, reports getting threatening letters after it was reported that German revolutionary Rudi Dutschke might enroll for graduate work at USCD. The FBI said July 3rd that it was looking into the matter. He is shown in a close-up here.