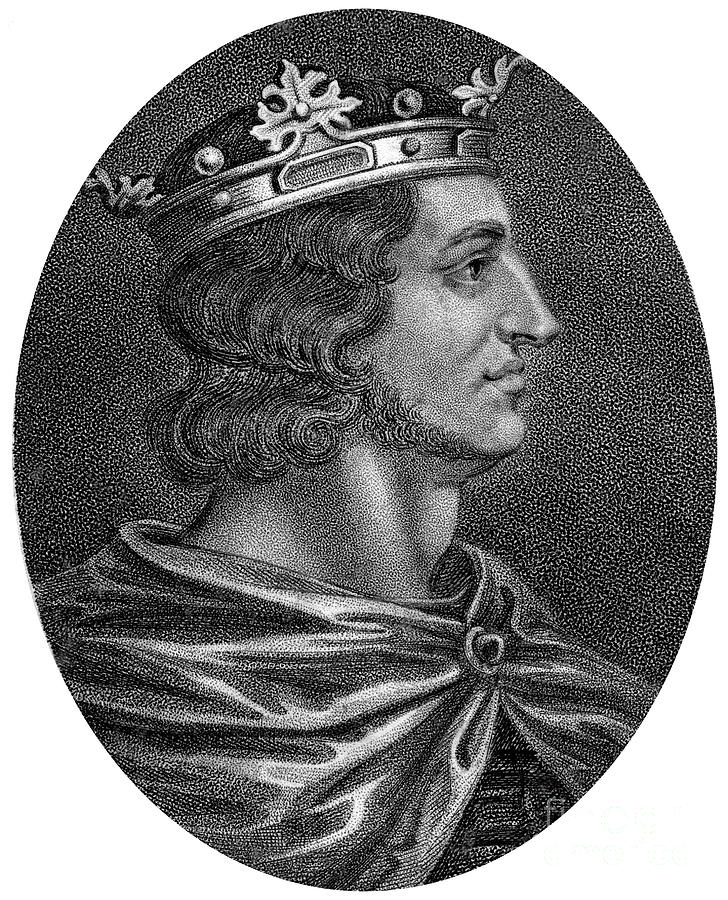 Philip VI, King of France, (1805). Portrait of King Philip VI (1293-1350) who ruled from 1328 until his death. He was the first king of the Valois dynasty. Philip's disputes with Edward III of England resulted in the outbreak in 1337 of what would become the Hundred Years War between the two countries. (Photo by The Print Collector/Print Collector/Getty Images)