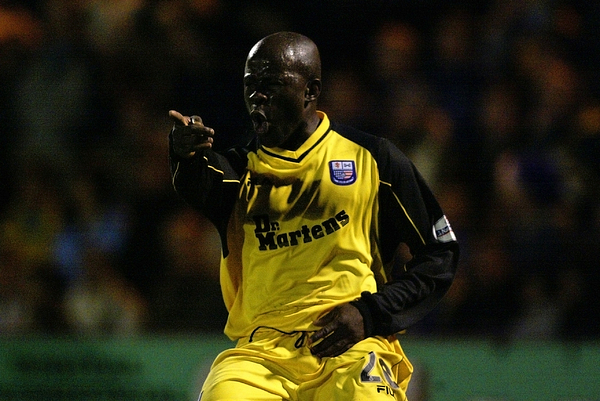 by Gary M. Prior