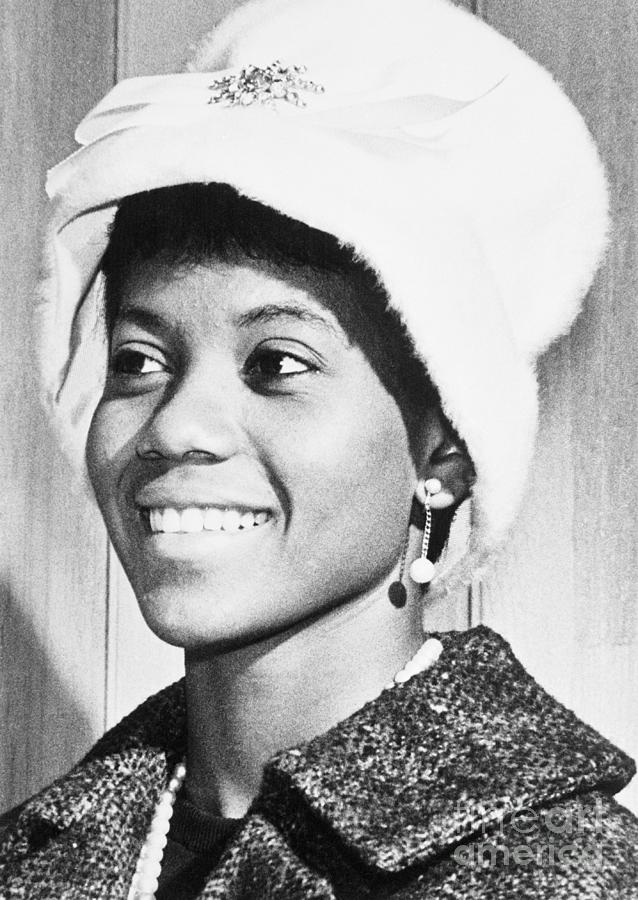 (Original Caption) Wilma Rudolph, 21, who last year obtained the title of "the fastest woman in the the world" when she won three gold medals for the United States in the Olympics, was married to William Ward, 25, in Franklin, Tennessee on October 14. The marriage of the two, who are both students here ay A&I University and on the track team, was learned of 11/25 while checking into court records. The two have not been reached for any comment.