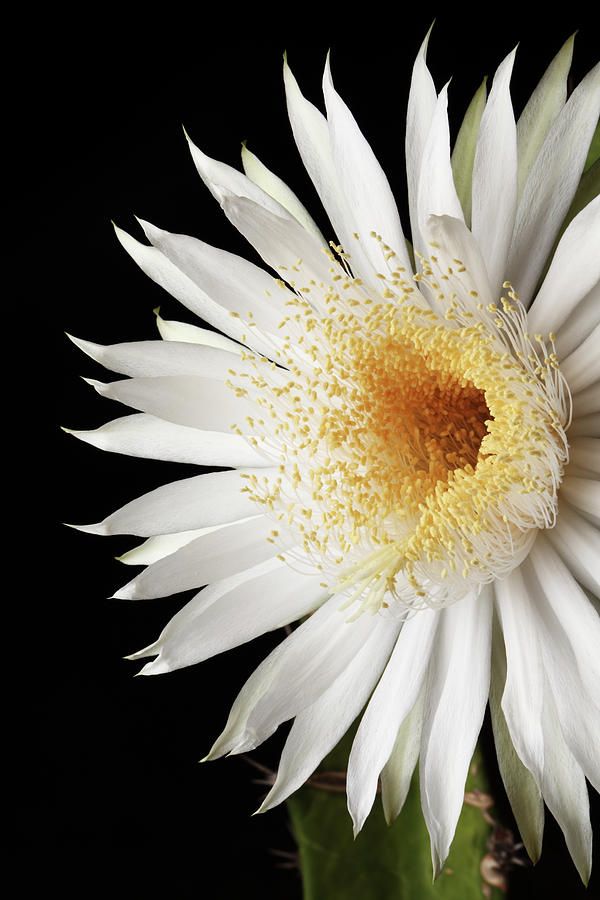 'Peniocereus greggii is a cactus species originating from Arizona (USA) and Sonora (Mexico). Common names include Arizona queen of the night, night blooming cereus and Reina de la noche. Its flowers are white, up to 30 centimetres in diameter with a scent redolent of vanilla. The flowers open after sundown, closing and wasting after a few hours. Night-blooming cereus is the common name referring to a large number of flowering Cereus cacti that bloom at night. The night-blooming cereus is also referred to as princess of the night, Honolulu queen (for Hylocereus undatus), and queen of the night.'