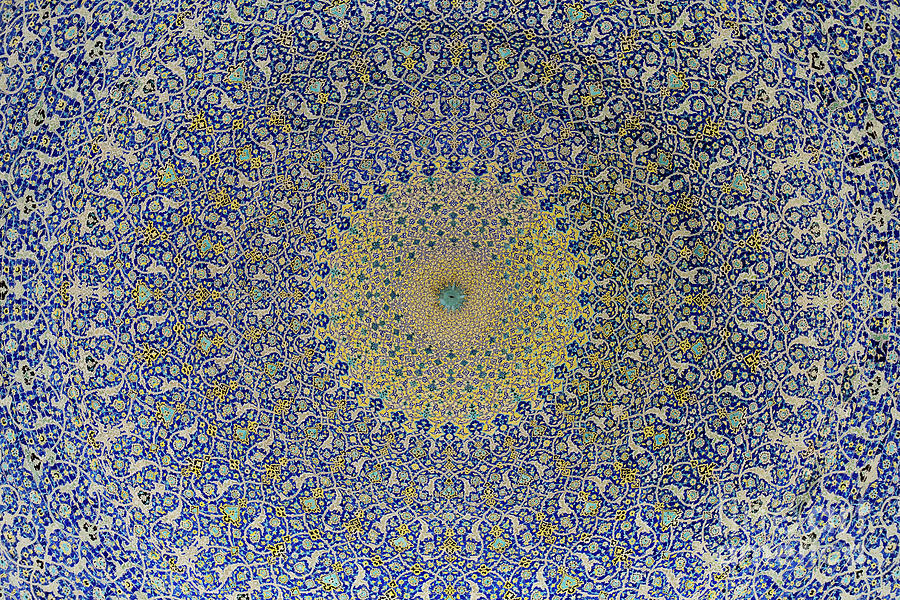 The Shah Mosque, also known as Imam Mosque , renamed after the 1979 Iranian Revolution, and Jaame' Abbasi Mosque, is a mosque in Isfahan, Iran, standing in south side of Naghsh-e Jahan Square. Built during the Safavid period, ordered by the first Shah Abbas of Persia.