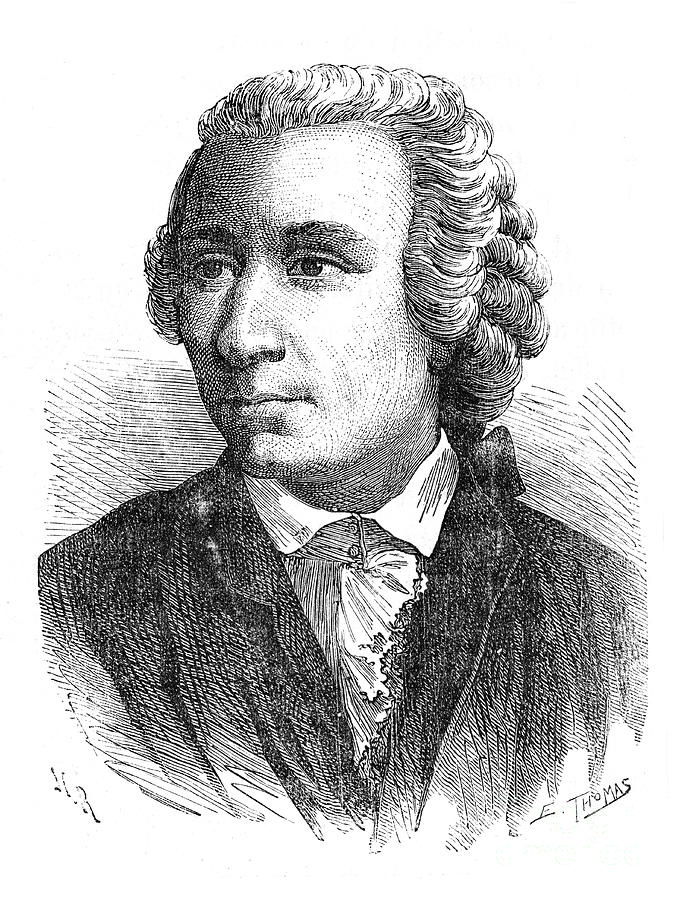 Leonhard Euler, 18th century Swiss mathematician, 1874. Euler (1707-1783) was one of the founders of pure mathematics. He made many decisive and formative contributions to every aspect of pure and applied mathematics, physics and astronomy and he introduced many new functions including the gamma function and elliptic integrals. He developed the theory of trigonometric and logarithmic functions, reduced analytical operations to more simplistic forms and introduced many notations that are still used today in mathematics. (Photo by Oxford Science Archive/Print Collector/Getty Images)