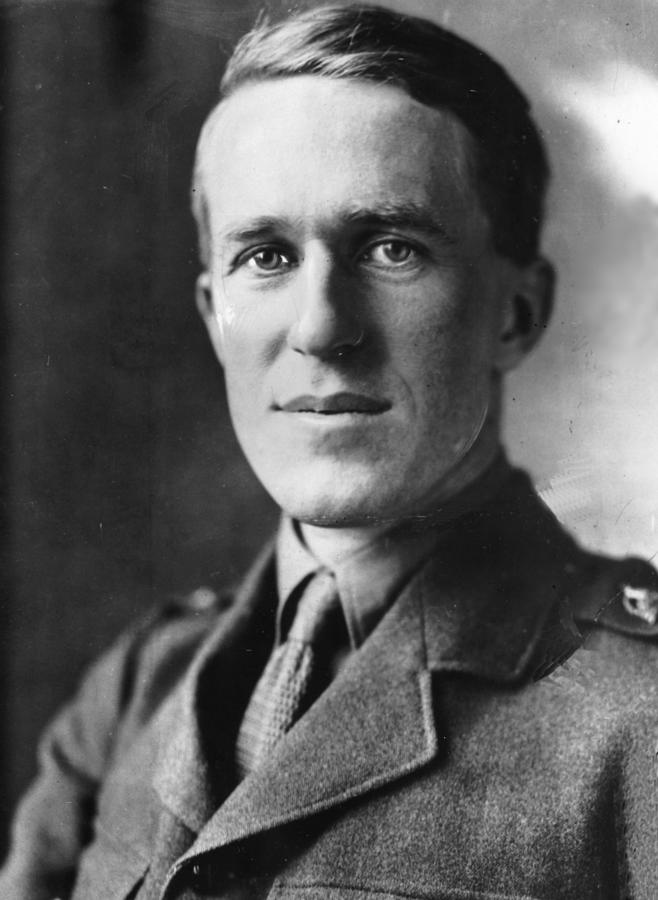 circa 1920: British soldier, adventurer and author Thomas Edward Lawrence (1888 - 1935) known as Lawrence Of Arabia. He joined the Arab revolt against the Ottoman Empire during World War I and was instrumental in the conquest of Palestine (1918). (Photo by Illustrated London News/Getty Images)