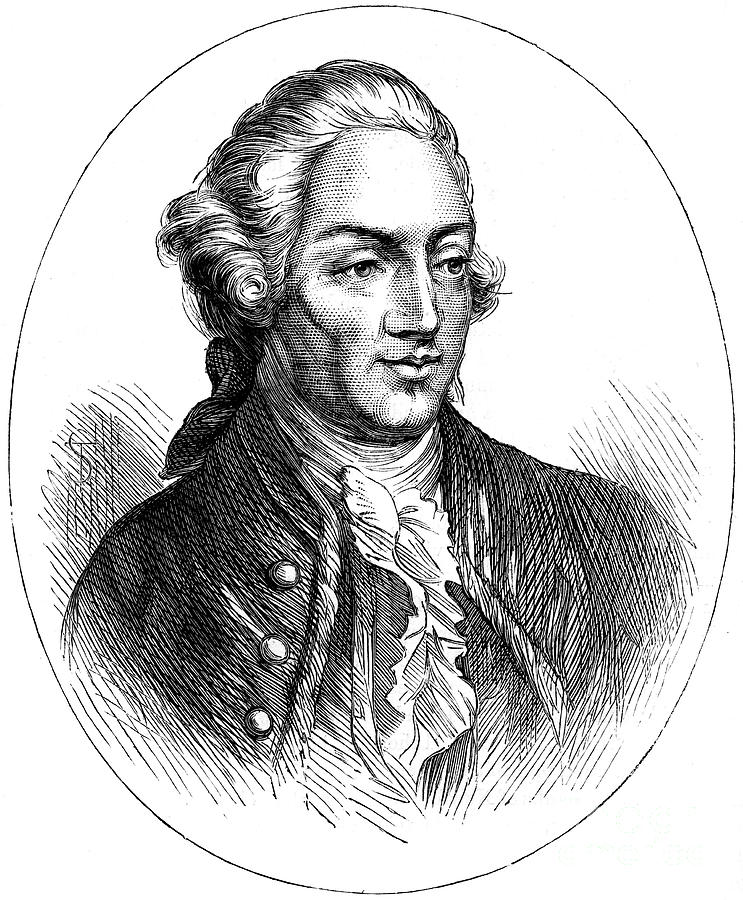 John Hancock, 18th century American statesman, c1880. Hancock (1737-1793) served as President of the Second Continental Congress from 1775-1777 and in this capacity was the first person to sign the United States Declaration of Independence. From 1780 until 1785 he was the first Governor of the state of Massachusetts. A print from Cassell's History of the United States, by Edmund Ollier, Volume II, Cassell Petter and Galpin, London, c1880. (Photo by The Print Collector/Print Collector/Getty Images)