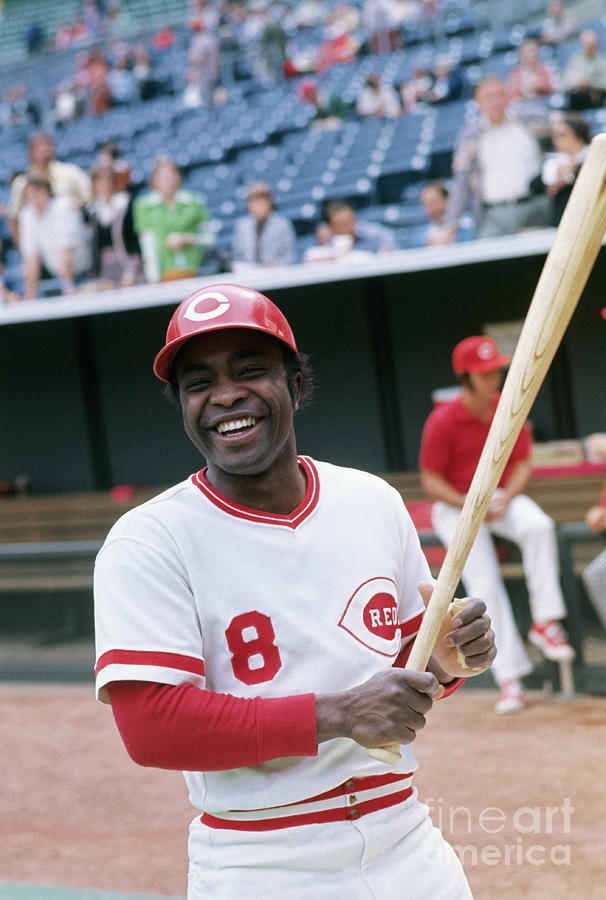 (Original Caption) Joe Morgan of the Cincinnati Reds was named winner of the National League Most Valuable Player Award 11/18/1975. Morgan, who supplied much of the power which helped the Reds to a whopping 168 victories in 1974, batted a .327 batting average for the season with 94 RBIs and 67 stolen bases.