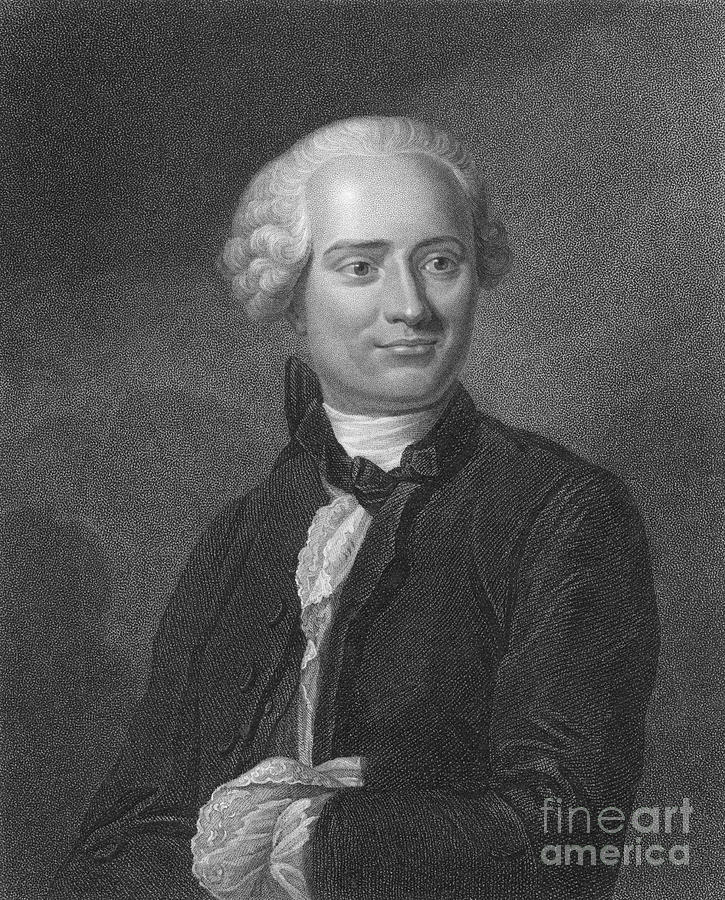 Jean le Rond d'Alembert, 18th century French philosopher and mathematician, 1834. D'Alembert (1717-1783) collaborated with Denis Diderot (1713-1784) on the Encyclopedie of which he was scientific editor until 1758 and for which he wrote the Discours Preliminaire declaring the philosophy of the French Enlightenment. From The Gallery of Portraits. (London, 1834). (Photo by Oxford Science Archive/Print Collector/Getty Images)