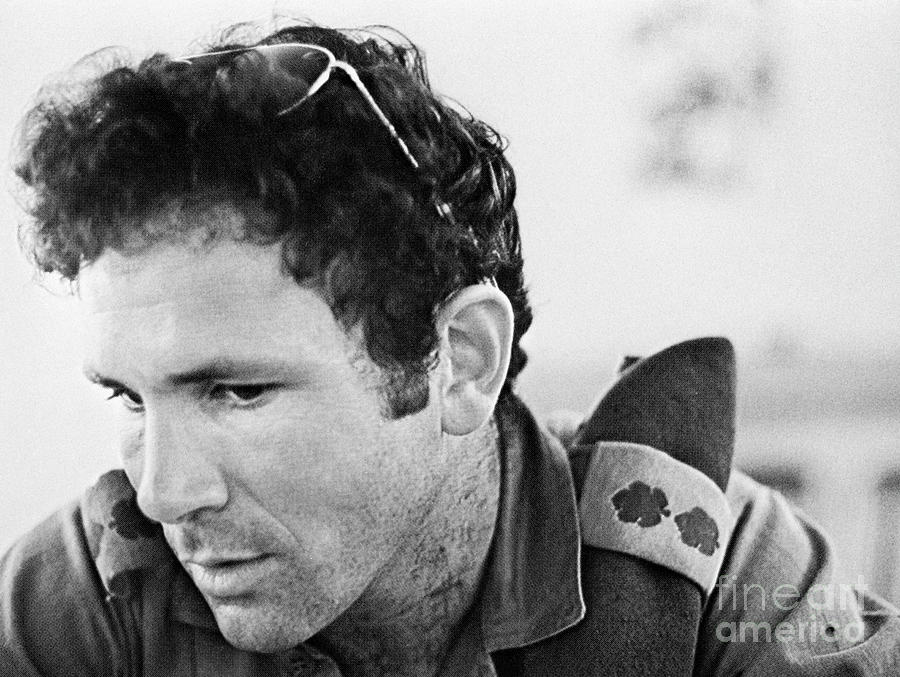 (Original Caption) 1976-Ithaca, NY- Lt. Col. Johnathan Netanyahu is remembered as the leader of the daring raid which freed more than 100 hostages at Uganda's Entebee Airport 7/4/1976. His father Benzion Netanyahu, a professor at Cornell University, said in a recent interview that his son "Yoni" would be dismayed by the attitude of some nations towards terrorism today, seven months after Yoni died in the lightening raid. He was the only Israeli commando to die in the rescue.