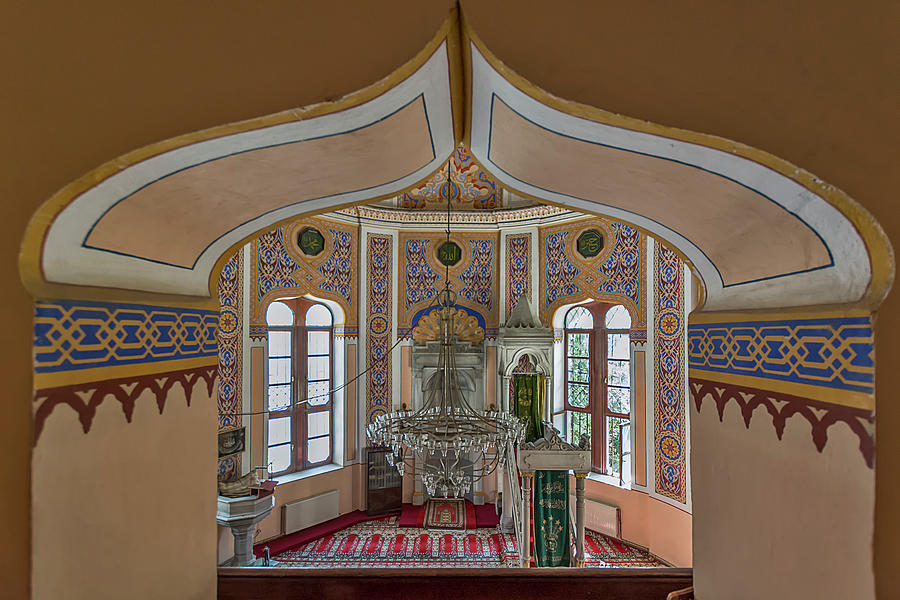 Kececizade Mehmed Emin Fuad Pasha Mosque can be found in Istanbul s Cemberlitas, Binbirdirek District on Peykhane Street and was built in 1870. Ottoman statesman, Fuad Pasha died in1869 in Nice, France. He designed the edifice before his death, but it is believed it was actually built after he had passed away. Fuad Pasha was an important reformer in the Tanzimat period and he was dedicated to implementing the programme as head of foreign affairs. For a long time the mosque was known as a mescit.