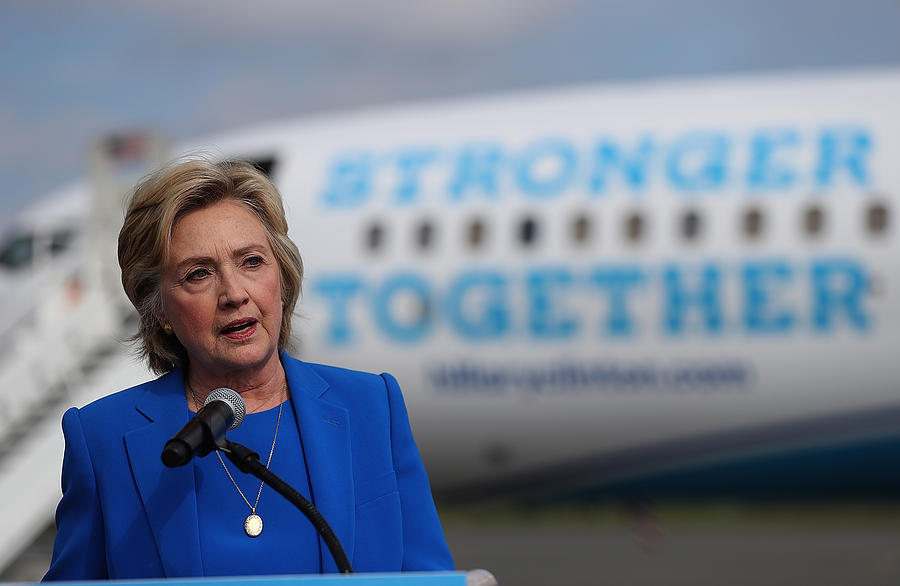 There are no comments for Hillary Clinton Speaks To The Press Before Departing For Campaign Trip To North Carolina.   Click here to post the first comment.