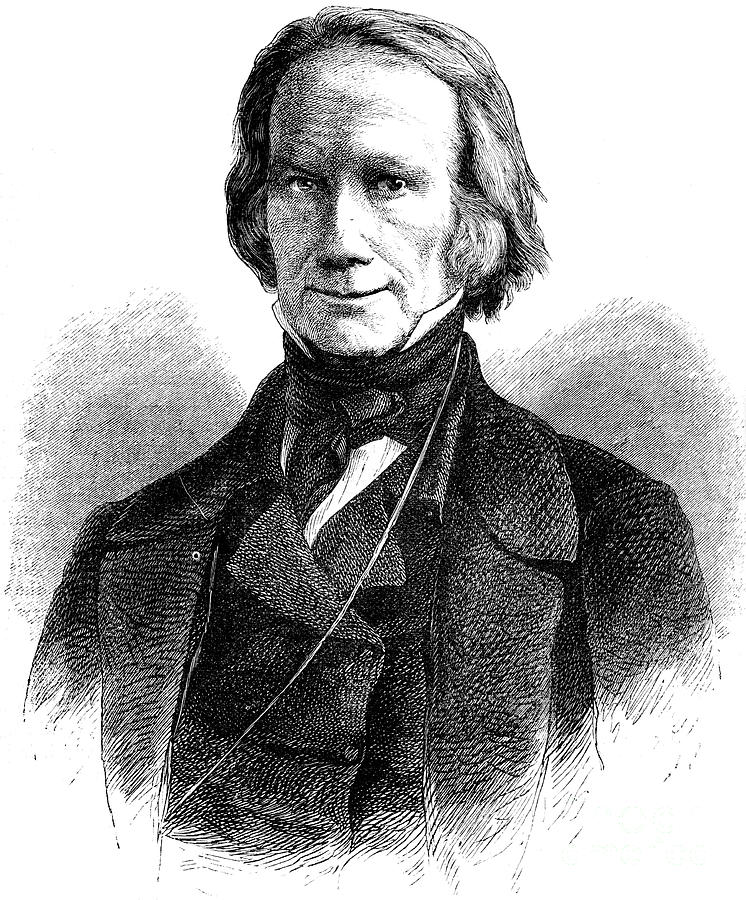 Henry Clay, American statesman, (c1880). Clay (1777-1852) was Secretary of State in the administration of John Quincy Adams, and was an unsuccessful candidate for the presidency three times. One of the dominant political figures of his time, he represented Kentucky in both houses of Congress during his career. A print from Cassell's History of the United States, by Edmund Ollier, Volume III, Cassell Petter and Galpin, London, c1880. (Photo by The Print Collector/Print Collector/Getty Images)