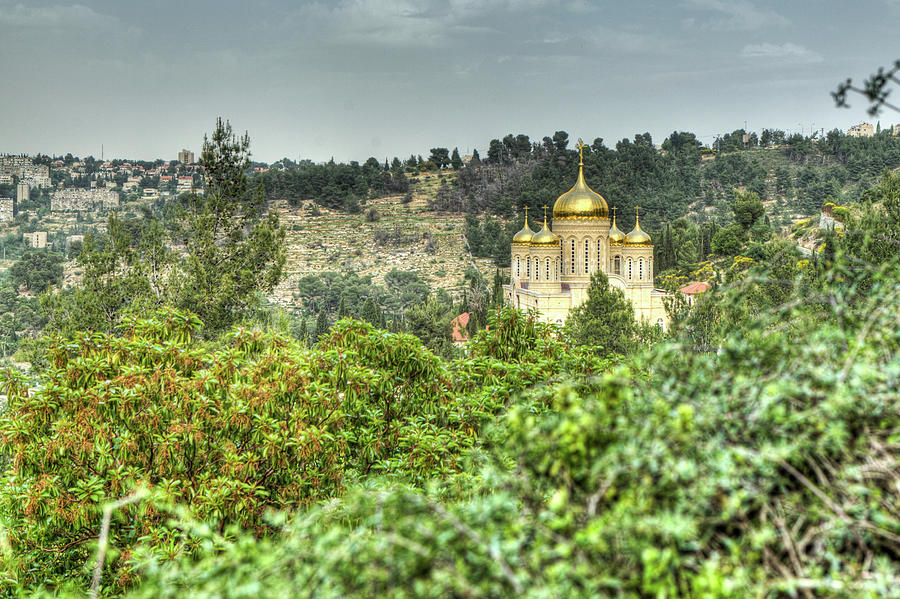 by Photo By Ami Faran

Gorny Monastery is a Russian Orthodox Monastery which was built in Ein Kerem in 1871 as a part of Russias attempt to establish its hold in the Holy Land. For this reason it was also named 'Moskovia' after the city of Moscow. The Gorny Monastery spreads over hundreds of dunams and includes three churches two small and one big. The large church the Church of the Holy Trinity has domes and golden crosses by which this place is recognized.