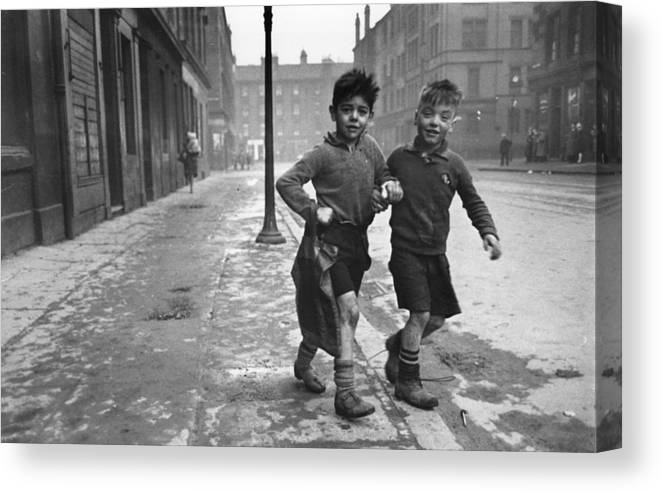 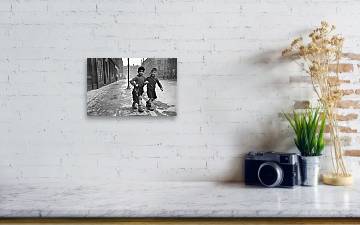 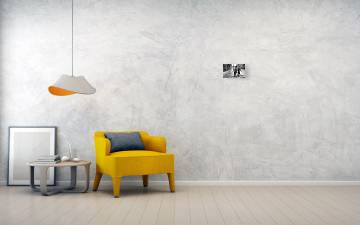 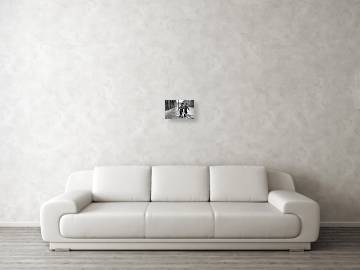 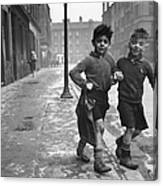 Gorbals Boys canvas print by Bert Hardy.   Bring your artwork to life with the texture and depth of a stretched canvas print. Your image gets printed onto one of our premium canvases and then stretched on a wooden frame of 1.5" x 1.5" stretcher bars (gallery wrap) or 5/8" x 5/8" stretcher bars (museum wrap). Your canvas print will be delivered to you "ready to hang" with pre-attached hanging wire, mounting hooks, and nails.

Premium Rates Apply. Two boys in the Gorbals area of Glasgow. The Gorbals tenements were built quickly and cheaply in the 1840s, providing housing for Glasgow's burgeoning population of industrial workers. Conditions were appalling; overcrowding was standard and sewage and water facilities inadequate. The tenements housed about 40,000 people with up to eight family members sharing a single room, 30 residents sharing a toilet and 40 sharing a tap. By the time this photograph was taken 850 tenements had been demolished since 1920. Redevelopment of the area began in the late 1950s and the tenements were replaced with a modern tower block complex in the sixties. Original Publication: Picture Post - 4499 - The Forgotten Gorbals - pub. 1948 (Photo by Bert Hardy/Getty Images)Image provided by Getty Images.