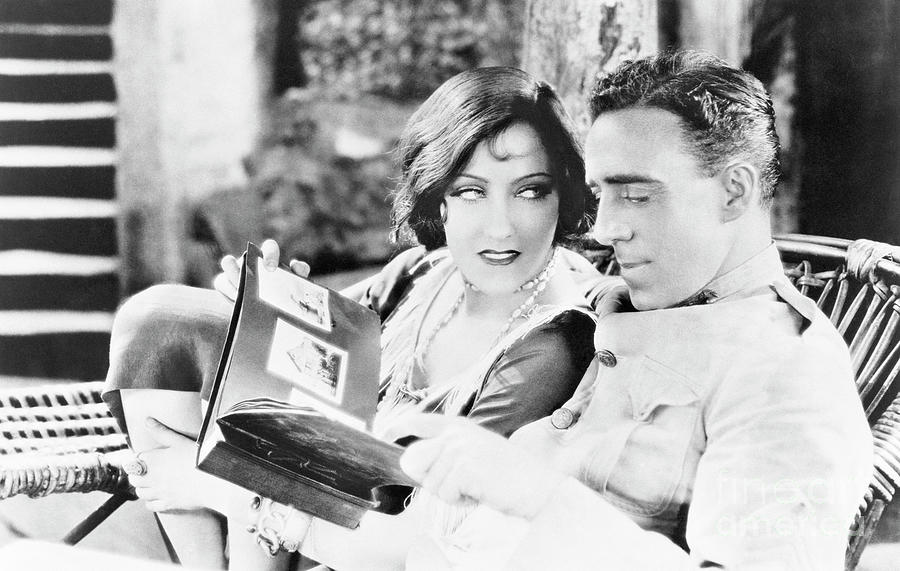 Undated:Gloria Swanson pays attention to director Raoul Walsh on the set during filming of "Sadie Thompson," which was released in 1928. Walsh, 81, started his movie career in 1912 as a movie cowboy. He is one of eight veteran Hollywood directors being spotlighted in an eight-part television series, "The Men Who Made the Movies," being telecast by the Public Broadcasting Service. Walsh was profiled on the opening segment, Sunday, November 4. Produced under a grant from Eastman Kodak company, the programs will be shown on successive Sundays theough Dec. 23. 11/7/1973