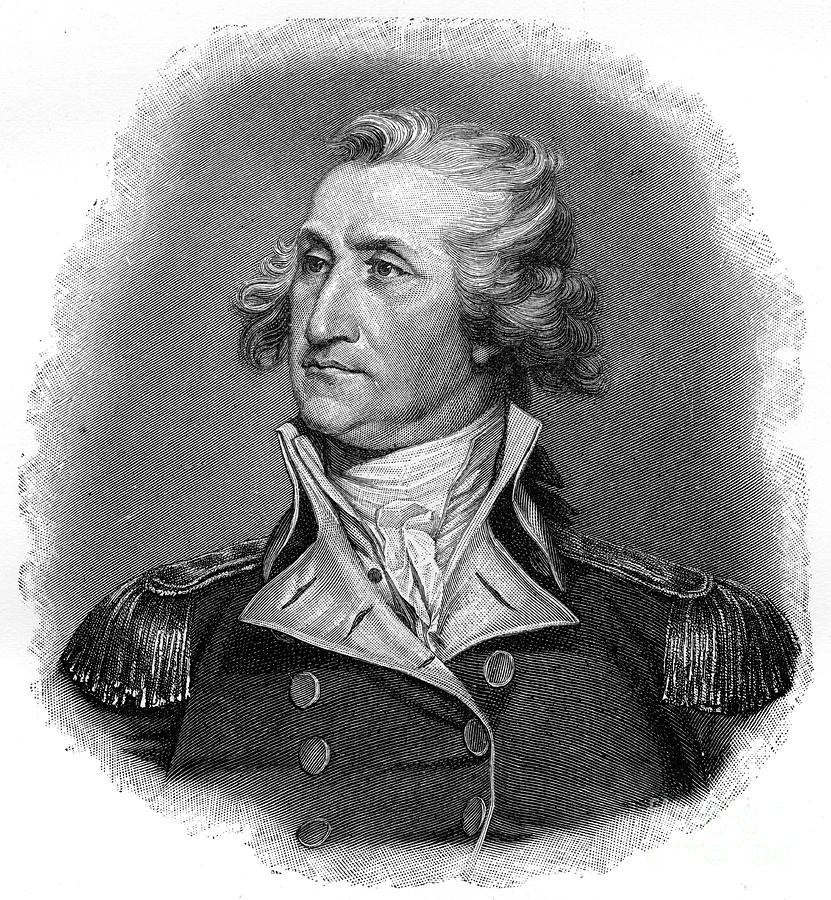 George Washington, American revolutionary leader and first President of the USA, 1783 (1901). After commanding the American Revolutionary army to victory over the British in the American War of Independence, Washington (1732-1799) served as the first President of the newly independent United States from 1789-1797. A print from The World's History, A Survey of Man's Record, by Dr HF Helmolt, Volume I, William Heinemann, London, 1901. (Photo by The Print Collector/Print Collector/Getty Images)