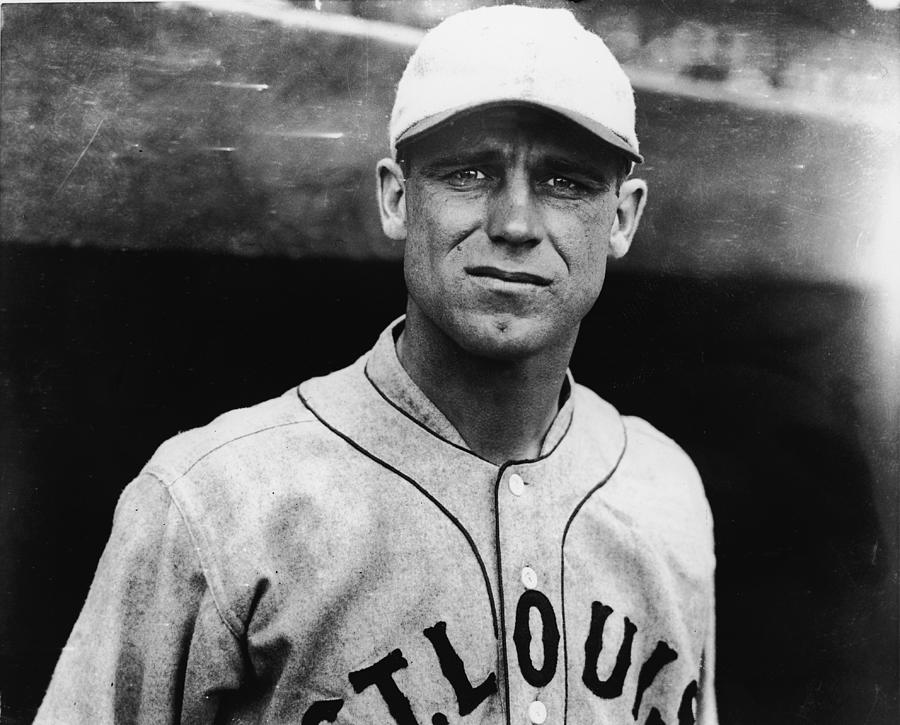 American baseball player George Sisler (1893 - 1973), first baseman for the St. Louis Browns, 1926. Known as 'Gorgeous' George, Sisler entered the league as a pitcher but was moved to first base when his hitting skills proved to be too great to be restricted to a pitcher's schedule. (Photo by Bruce Bennett Studios via Getty Images Studios/Getty Images)