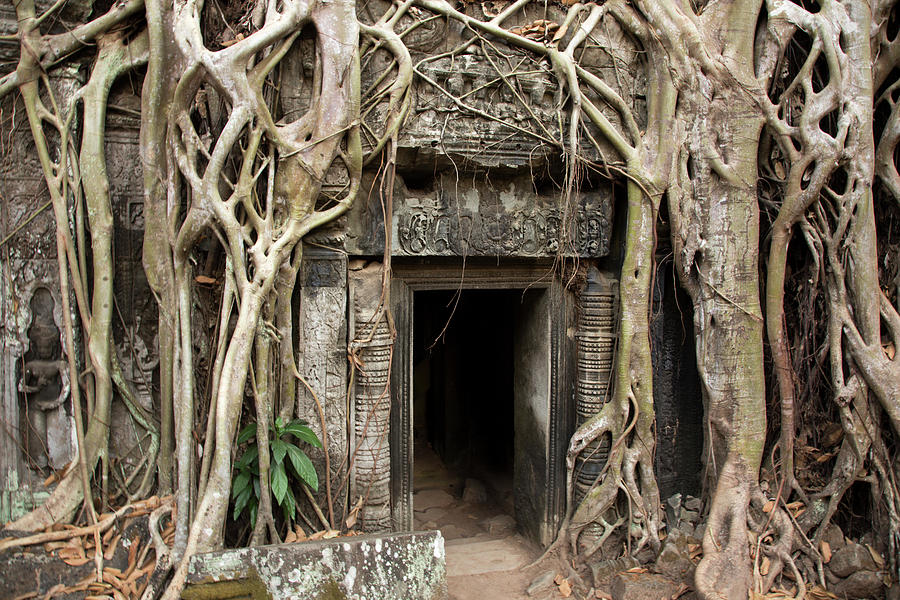 Ta Prohm was built in late 12th and early 13th centuries by the Khmer King Jayavarman VII as a Mahayana Buddhist monastery and university. Unlike most temples of Angkor, it has been left in the same condition in which it was found - half-conquered by the jungle, which has made it one of the most popular and most visited temples in Angkor.