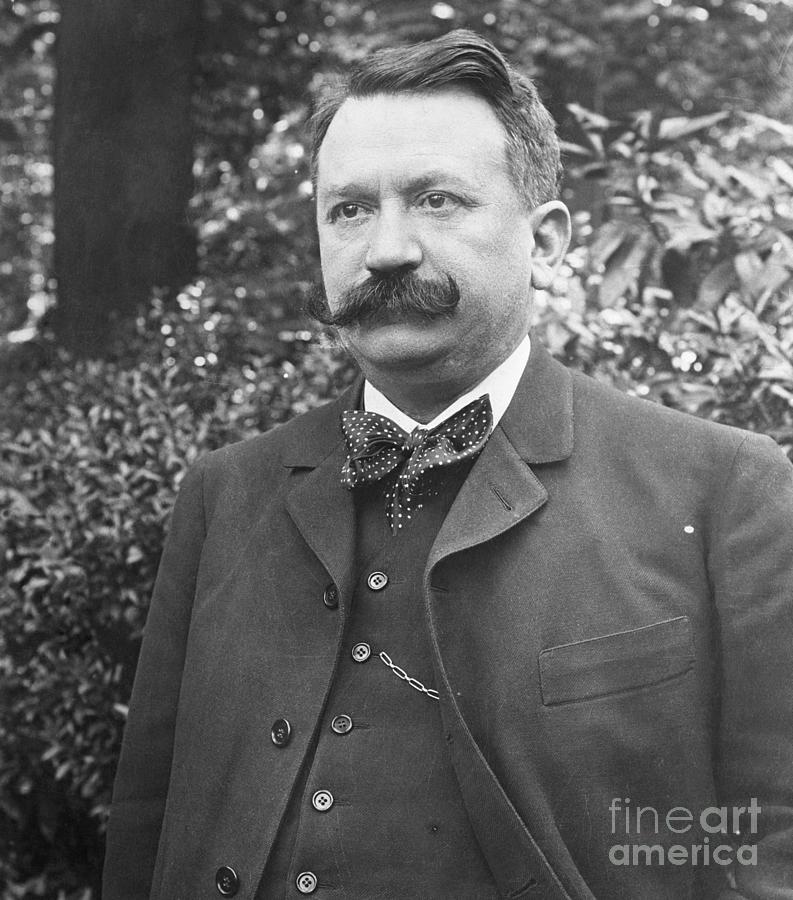 (Original Caption) Former French Premier to represent France at Genoa Conference. Gaston Doumergue, one-time premier of France has been appointed by President Millerand as the representative of France at the Genoa Conference. He is one of the Huguenot aders of France. He received part of his education in England and understands English better than any other politically prominent Frenchman. His appointment is regarded as a felicitous choice of President Millerand.