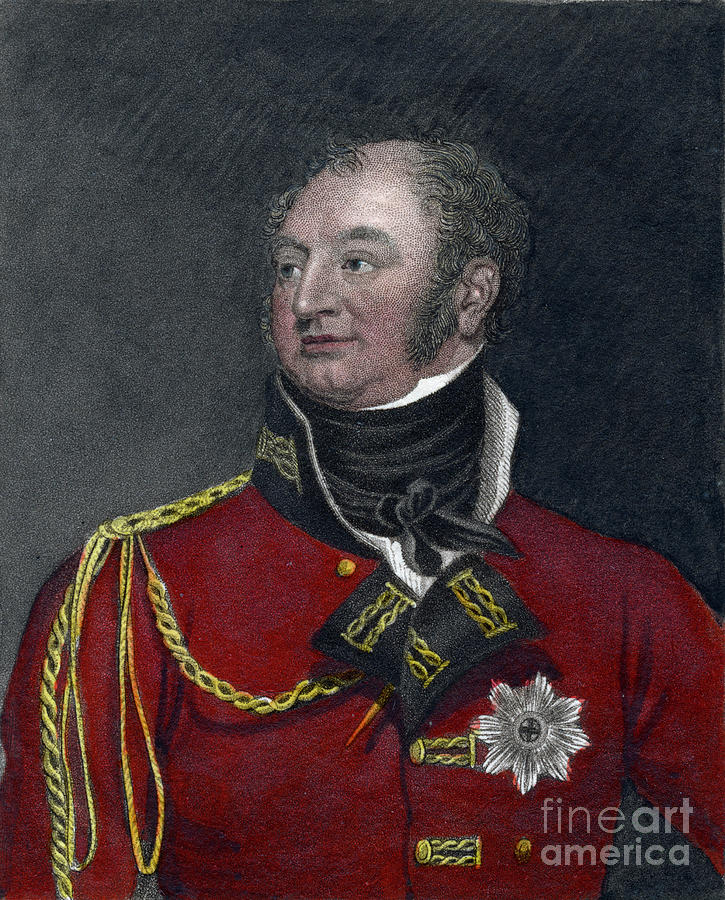 Frederick, Duke of York and Albany, Son of King George III. The younger brother of the future King George IV, Frederick (1763-1827) served as commander-in-chief ofthe British Army in Flanders betweem 1793 and 1798 during the French Revolutionary Wars. He was the inspiration behind the nursery rhyme, The Grand Old Duke of York. (Photo by The Print Collector/Print Collector/Getty Images)