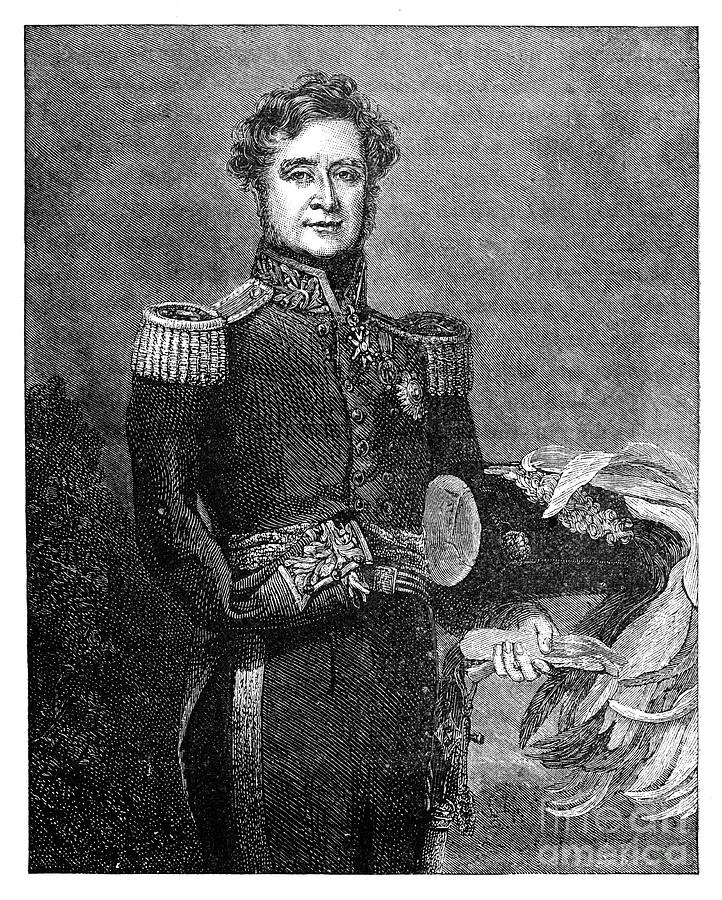 Fitzroy James Henry Somerset (1788-1855), 1st Baron Raglan, English soldier. Lord Raglan commanded the British army in the Crimean War (Russo-Turkish War) of 1853-1856. He was victorious at the battle of Alma, but at Balaclava gave the order for the suicidal charge of the Light Brigade. Illustration from The Life & Times of Queen Victoria, Vol II, by Robert Wilson. (Photo by The Print Collector/Print Collector/Getty Images)