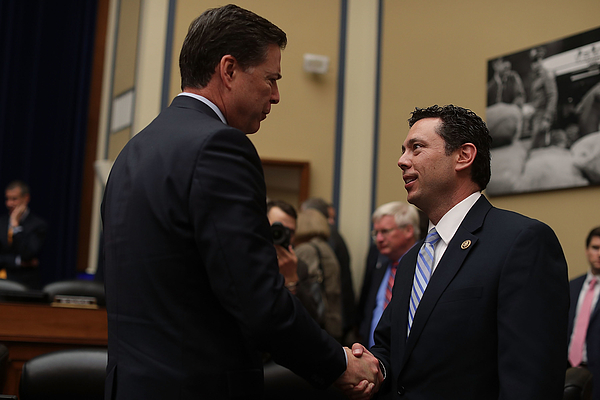 There are no comments for FBI Director Comey Testifies To House Committee On FBI Recommendation Not To Prosecute Clinton Over Private Email Server.   Click here to post the first comment.