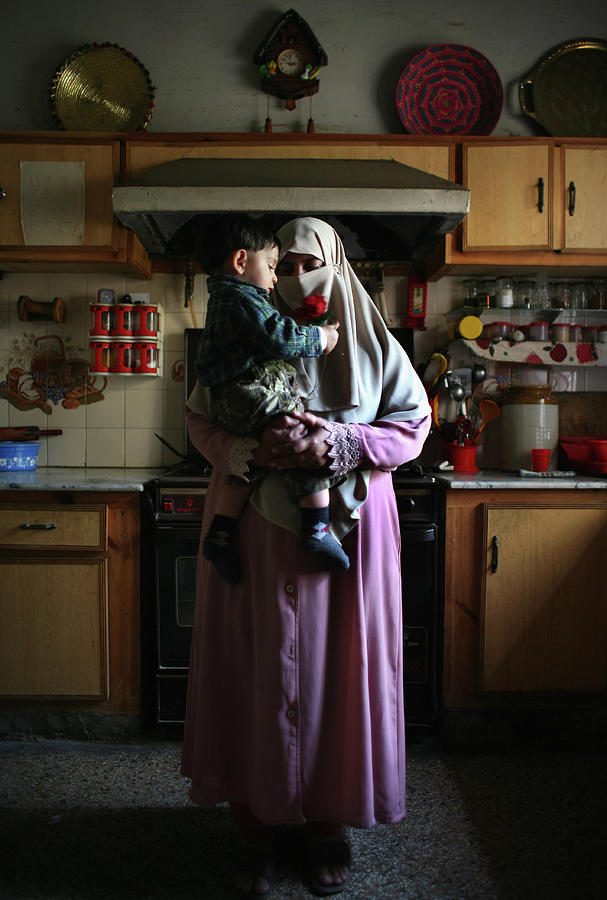 Families Of Disappeared Await News Of

Families Of Disappeared Await News Of

RAWALPINDI, PAKISTAN - MARCH 29: Zahida Abid holds her son Huzaifa, 11 months, in the kitchen of her home March 29, 2007 in Rawalpindi, Pakistan. She says her husband Abid Sharif, 50, was abducted by Pakistani intelligence agents on September 16, 2005, while on a trip to Peshawar. Families of the missing have formed the group Defense of Human Rights, staging daily protests outside of the Supreme Court and accusing the government intelligence agencies of illegally detaining their family members, some of whom had ties to Islamic organizations. Human rights organizations say that up to 400 people have been the victims of forced disappearances since 2001, when Pakistan joined the U.S. efforts against terrorism. 'The Pakistani government began the disappearances with the war on terror, but then expanded the scope to their opponents,' said Ali Hasan of Human Rights Watch, 'and the traditional guarantors of global human rights standards, the United States and Great Briton, have no moral authority to prevent these disappearances because they have been complicit in them.' Pakistani President Pervez Musharraf dismissed the accusations earlier this week, charging that most of the missing were actually extremists who had died while fighting in jihad outside of Pakistan. (Photo by John Moore/Getty Images)