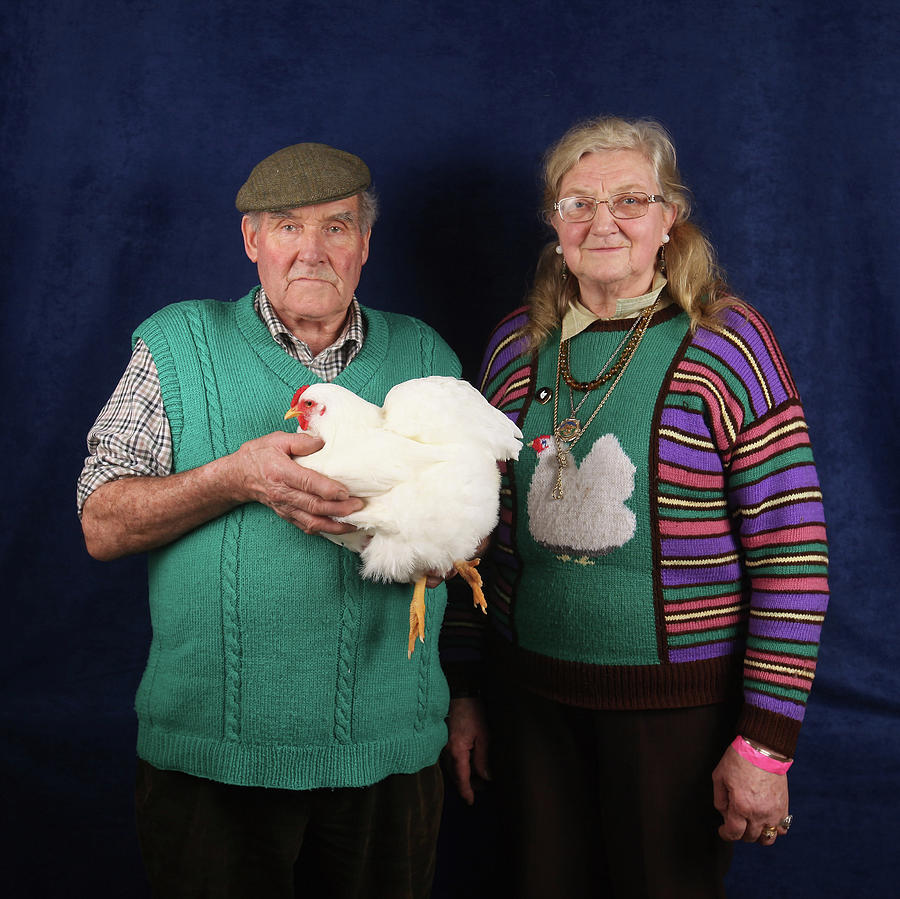 Enthusiasts Participate In The National

Enthusiasts Participate In The National

LONDON, ENGLAND - NOVEMBER 19: Allan and Dinah Procter, from Preston, show their 20 month old White Wyandotte Bantam hen which won a 1st prize in its breed at the Poultry Club's 2011 National Show on November 19, 2011 in Stoneleigh, England. The Poultry Club's 2011 National Show takes place on November 19 and 20, 2011 culminating in the crowning of 'Gold Cup Supreme Champion' from all the birds entered into the competition. The Poultry Club was founded 1877, it was established to safeguard the interests of all pure and traditional breeds of poultry including chickens, ducks, geese and turkeys. (Photo by Oli Scarff/Getty Images)