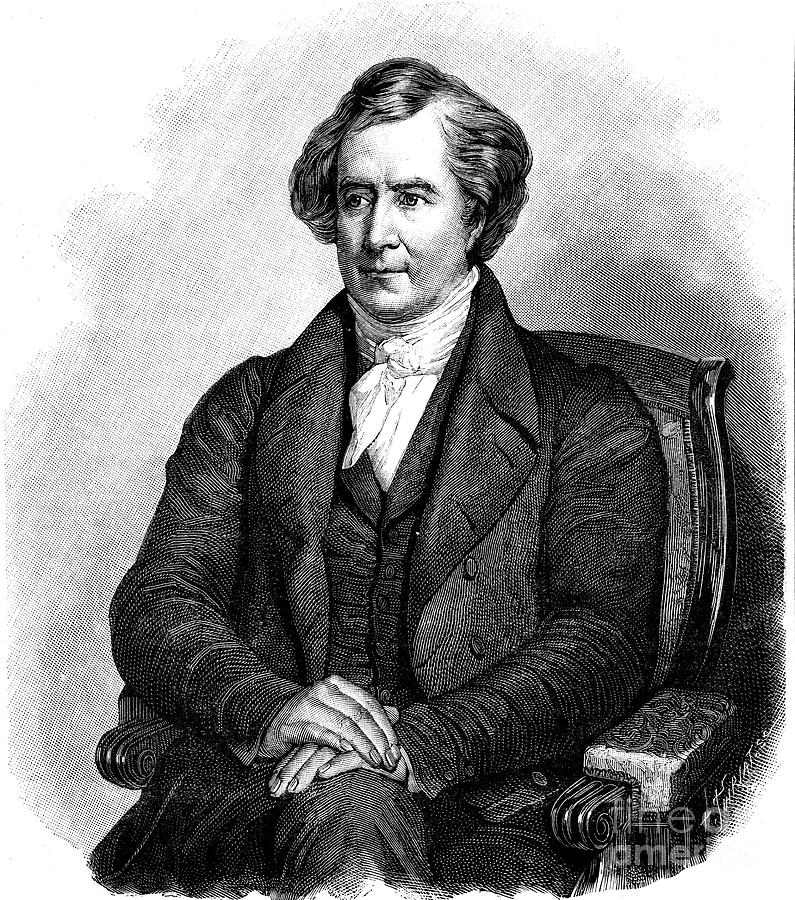 Dominique Francois Jean Arago (1786-1853), French astronomer, physicist and politician, 1886. Arago made important discoveries in the fields of astronomy, magnetism and optics. He was appointed director of the Paris Observatory in 1843. A staunch republican, he entered politics in 1830 and became a member of the provisional government formed after the Revolution of 1848. (Photo by Ann Ronan Pictures/Print Collector/Getty Images)